Thousands of iPhone 13 smartphones have tried to disguise themselves as memory cards. Huge batch of millions of dollars surfaced at the International Airport in India 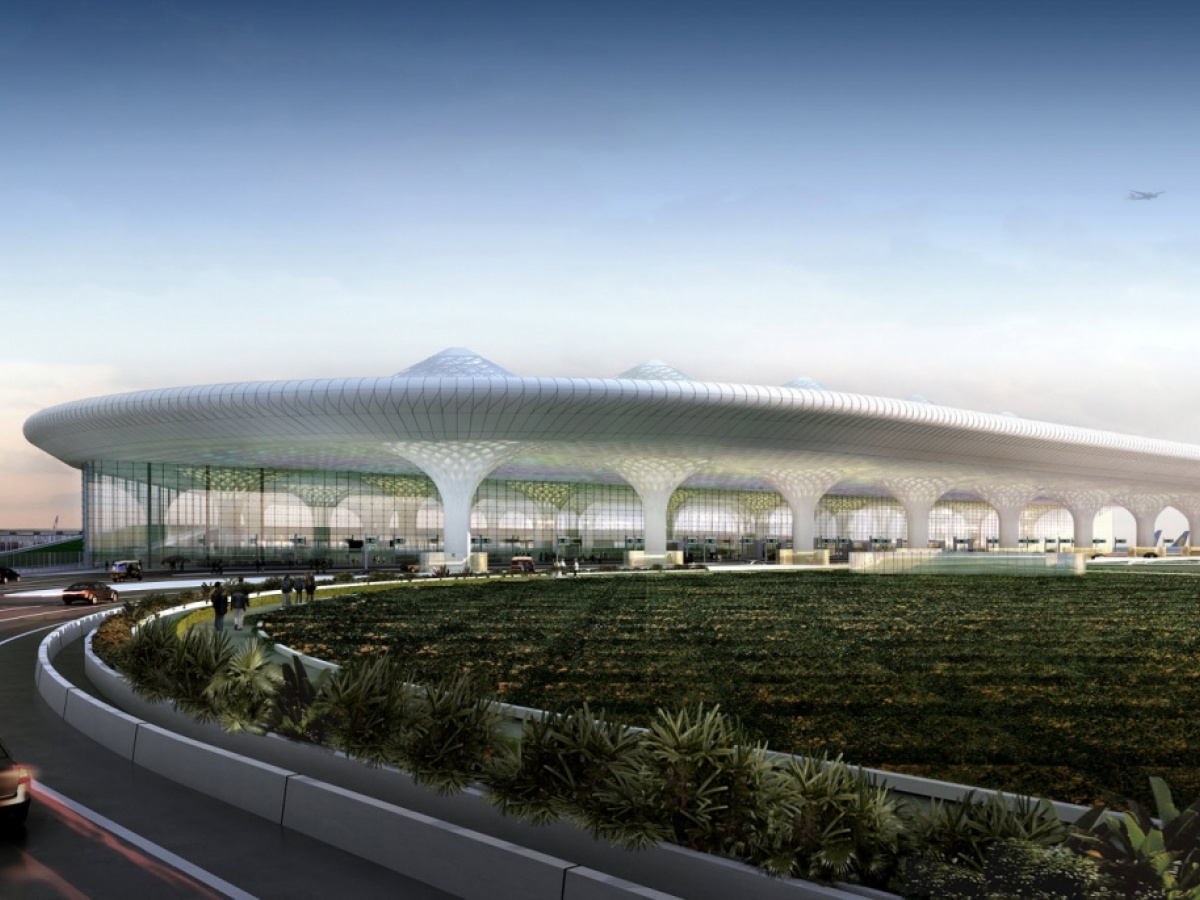 At Mumbai airport, a shipment of Apple iPhone 13 smartphones was found and confiscated, which in total cost almost $ 6 million.

Local authorities have confirmed the seizure of a huge number of units of the latest iPhone 13 smartphones that were being shipped to India. According to the documents, they were referred to as “memory cards”. Thus, the importer planned to import a large batch of smartphones into the country and avoid the huge customs duties that are levied on smartphones in the country.

After inspecting the shipment, it turned out that 3,646 iPhone 13 mobile phones were hidden in boxes with “memory cards.” The total cost of these iPhones was about $ 5.7 million.

The smartphones were seized in connection with customs violations and tax evasion, as well as a potential negative impact on the growth of the domestic industry, which was affected by the coronavirus pandemic last year and is still in the process of recovery.

The delivery also included Google Pixel 6 Pro smartphones, which have not yet been announced for the Indian market, and the Apple Watch smartwatch.