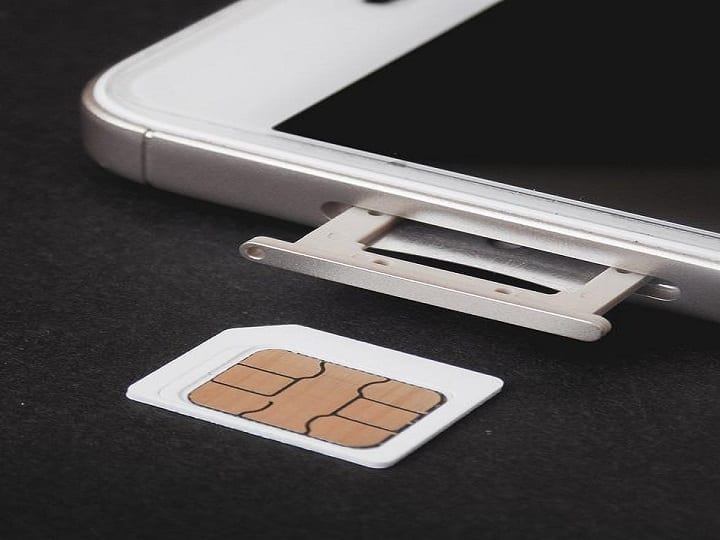 Steps taken to stop online fraud
In fact, cases of financial frauds by cyber criminals have been coming to the fore in the country for quite some time now, they mostly obtain SIM cards on the basis of forged documents and fake identities to make calls on these over the top (OTT) apps. take over. In the extended note of the Department of Telecom, it is written that with the coming of these laws, cyber frauds through telecom services will be stopped. Therefore, the provision of identifying people at the appropriate place has been included in the bill. Telecom users are required to disclose their identity in sub-section 7 of Section 4 of the Draft Telecom Bill.

Which punishment is mentioned in the draft bill?
If a customer who takes telecom service reveals his false identity, then he can be punished with imprisonment of up to 1 year, fine of 50 thousand rupees or telecom service can be suspended. Or else these three punishments can also be given jointly. It is defined as a cognizable offence, which means that in such cases the police officer can arrest without warrant and initiate investigation without the permission of the court.