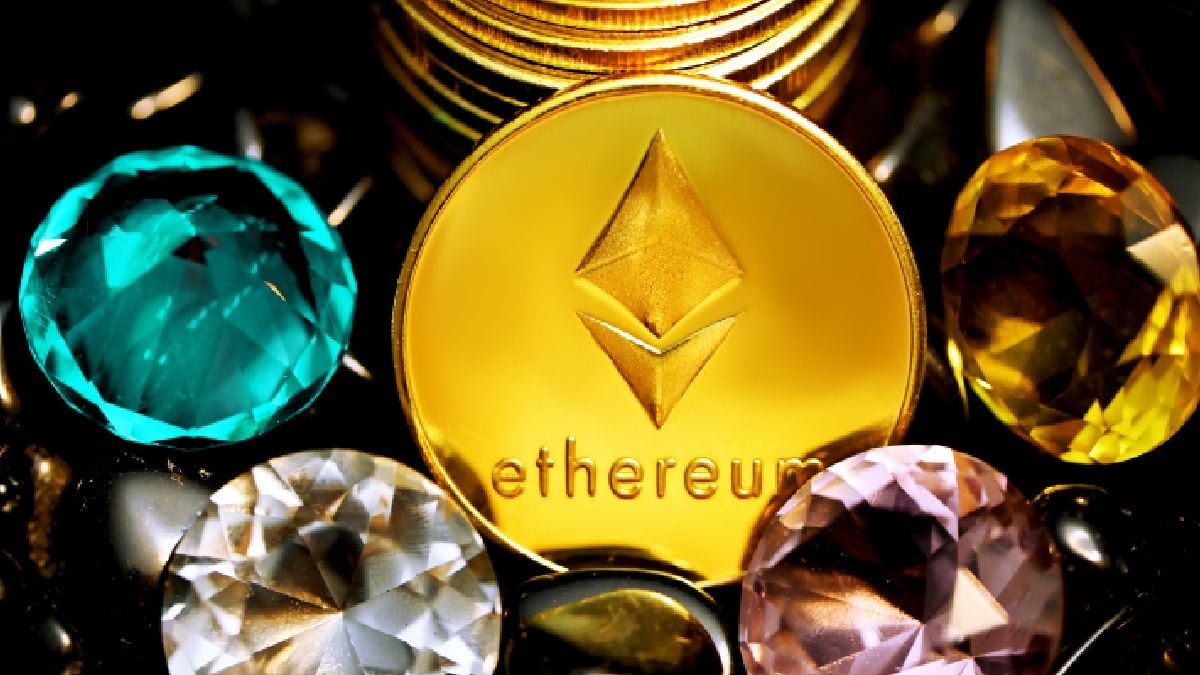 The reward for bug catchers before the upgrade to Ethereum, one of the popular blockchains, has been increased to $1 million. Ethereum is soon to be converted to a less energy-consuming Proof-of-Stake (PoS) mining system. The developers of this blockchain have encouraged programmers to find bugs to avoid any complications after the upgrade.

The upgrade to Ethereum is being called a “merge”. It is to be launched next month. About this the developers of Ethereum Told That the existing Ethereum network must first be activated on the Beacon chain before the upgrade. Caution is on for major changes to the blockchain as more than $100 billion worth of DeFi apps are supported on Ethereum. The upgrade is being awaited for the Total Terminal Difficulty (TTD) to reach a certain level. TTD is the total difficulty required for the final block to be ready on this blockchain.

Recently, Goerli reached the final round of Merge testing on the test network. There have been hurdles in this project before. This upgrade has completed a trial on the public test network Sepolia. The developers of Ethereum explained in a blog post that Sepolia is the second of three public testnets for Merge. The upgrade may also bring relief to investors in the crypto derivative token called stETH. to Ethereum miners blockchain But large server farms have to be used to order transactions, which leads to higher electricity consumption and increased carbon emissions.