“This will completely change the situation – not only in the gaming industry, but also in the film industry,” Hideo Kojima could not create a new game for a long time due to technology 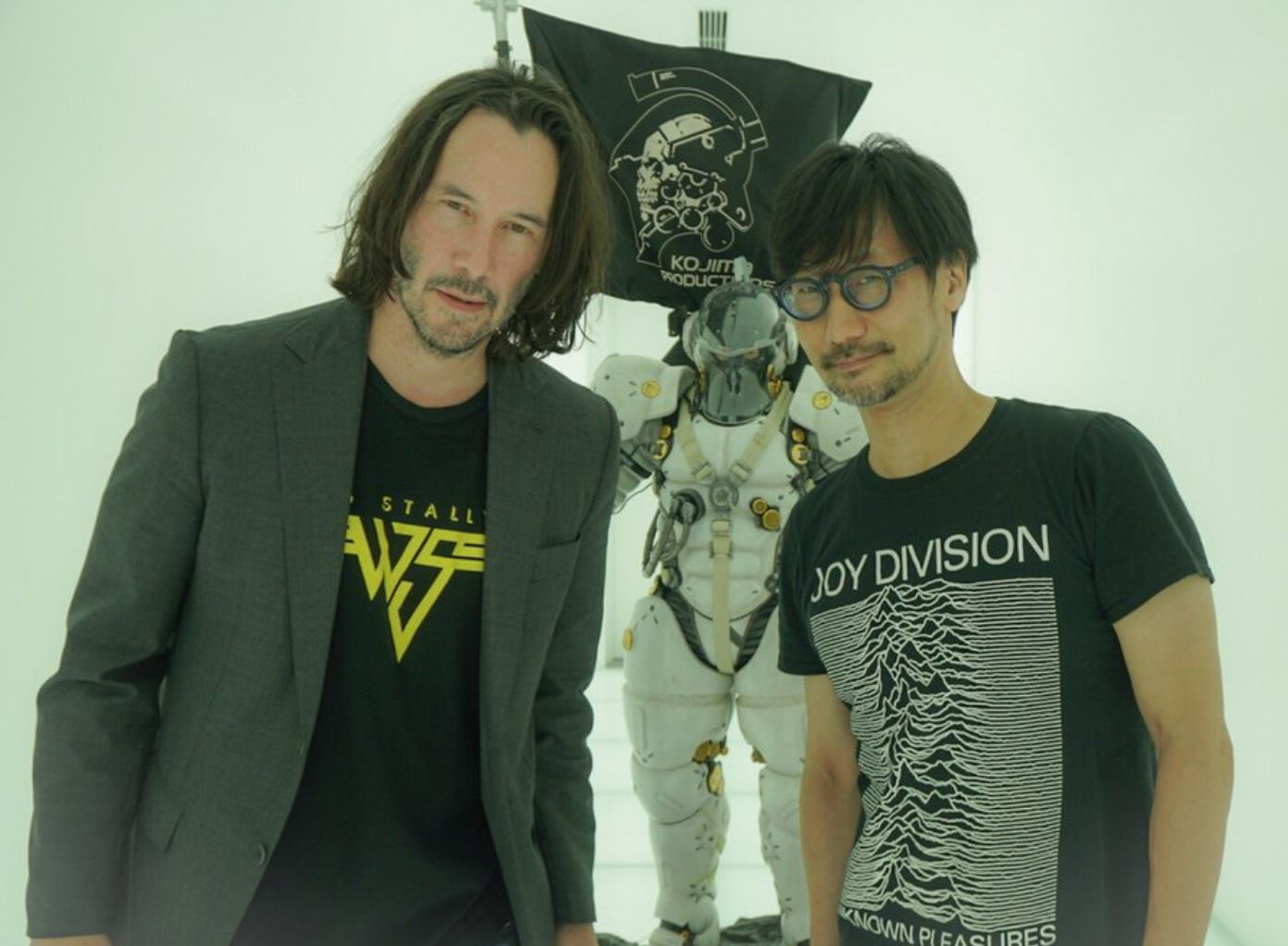 According to him, he wanted to make such a game for many years, but technology still did not allow him to realize his plans.

“It’s almost like a new kind of entertainment. If this succeeds, it will completely change the situation – not only in the gaming industry, but also in the film industry, ”said Hideo Kojima.

The challenge, according to Kojima, lies in building the infrastructure: “You can have successful experiments, but there’s a long way between experimenting and where it becomes part of everyday use.”

From a business standpoint, he says, the second or third person trying to do something new is more likely to be commercially successful. “For the first person, everything is difficult. But I want to be first. I want to keep being number one.”

Presumably, we are talking about an unnamed project in which Hollywood actress Elle Fanning will take part. Posters with the slogan “Who Am I?” and a photo of the actress in the background were first unveiled at PAX Australia 2022 in early October. It is noted that Kojima arrived in an interview with The Guardian in a T-shirt with the same slogan.

No other details about the new project have yet been revealed.