This will be the Honda Accord 11. The company first showed the sedan on teasers 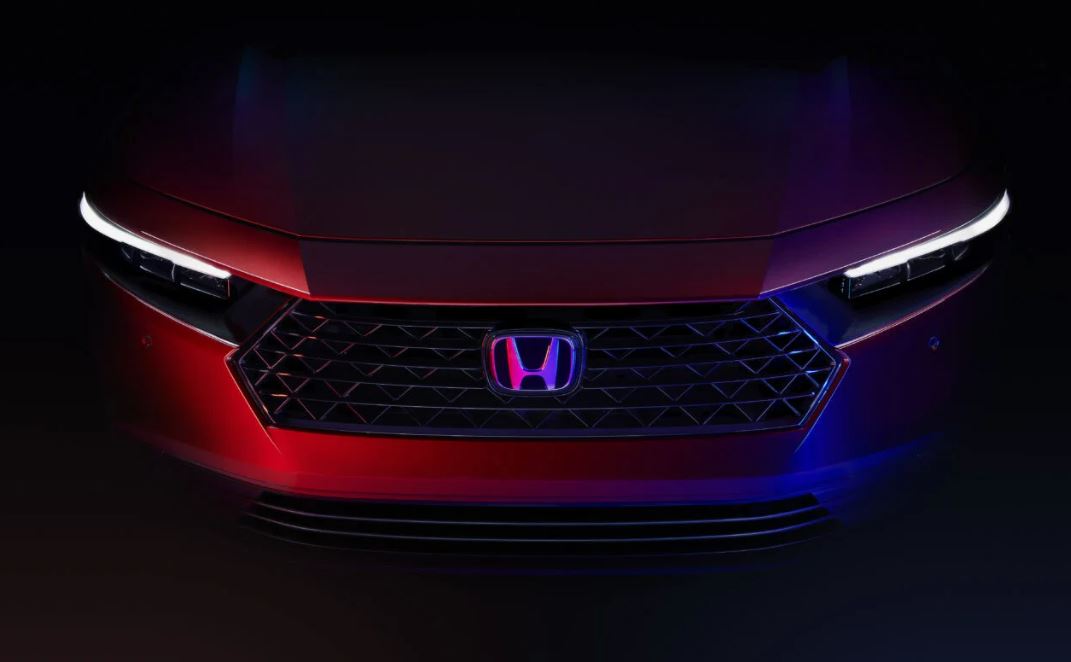 Honda is preparing to release the eleventh generation of its popular Accord sedan and, in anticipation of the announcement, decided to stir up public interest in it. The company published several teaser photos and told how the new product will differ from its competitors.

The manufacturer calls the new model sporty, modern, smart and comfortable. Judging by the published images, the Accord sedan, like other modern Honda models, will be made in a simple, restrained and at the same time elegant style. He will lose the chrome insert in front, like the current Accord, and also cease to look like a Civic. Inside, the sedan will have a new multimedia system and a digital instrument panel.

Honda also announced that the Accord 11 will get a new hybrid powertrain. However, the company did not focus on the detailed technical characteristics of the car.

In addition to the Accord, Honda is preparing to release its first electric crossover: a model called Prologue will be released in a couple of years.