This was to be expected. Nvidia is being sued for melting connectors in the GeForce RTX 4090 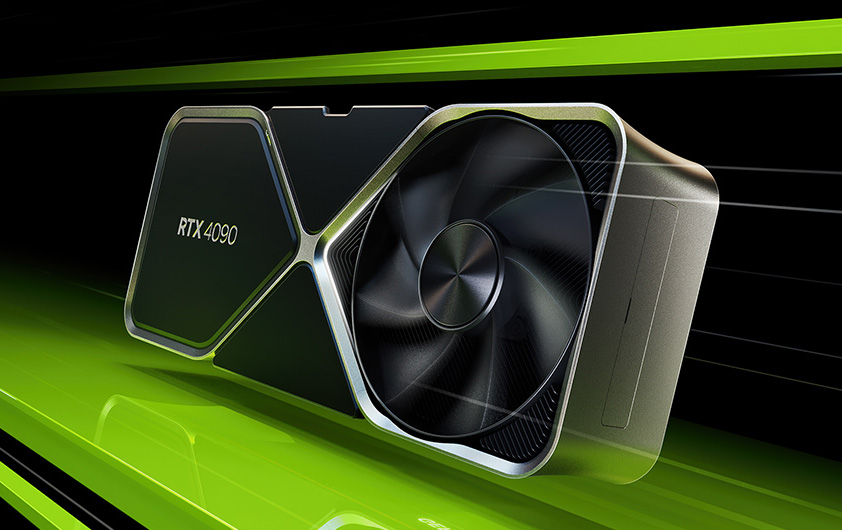 The story of melting connectors and fires of GeForce RTX 4090 video cards has reached a new level: Nvidia is being sued. This is a natural development, given how expensive 3D cards turned out to be and how inactive Nvidia is in investigating numerous incidents: the problem is already a month old, and the company still can not establish its causes.

Lucas Genova did not wait for Nvidia to deign to complete its investigation – and filed a lawsuit in California federal court on Nov. resulting in the inoperability of consumer cards, and also creates a risk of fire and electrical injury for each customer.” In the lawsuit, Jenova accuses Nvidia of illegal enrichment, breach of warranty, fraud, and violation of the New York City Business Law.

The lawsuit states that the plaintiff purchased a GeForce RTX 4090 from Best Buy for $1,599.99. Jenova, “having experience installing computer components such as video cards”, installed a PC 3D card, and some time later discovered that the 16-pin power adapter had melted.

Interestingly, Jenova is filing a class action lawsuit on behalf of itself and all other affected buyers of the GeForce RTX 4090. The document refers to user reviews and photos posted on the corresponding Reddit forum thread: it has already recorded 26 cases of melting of the power cable and damage to the 16-pin connector.