This vehicle is a car on land and a speed boat on water, you will be surprised to know the mileage 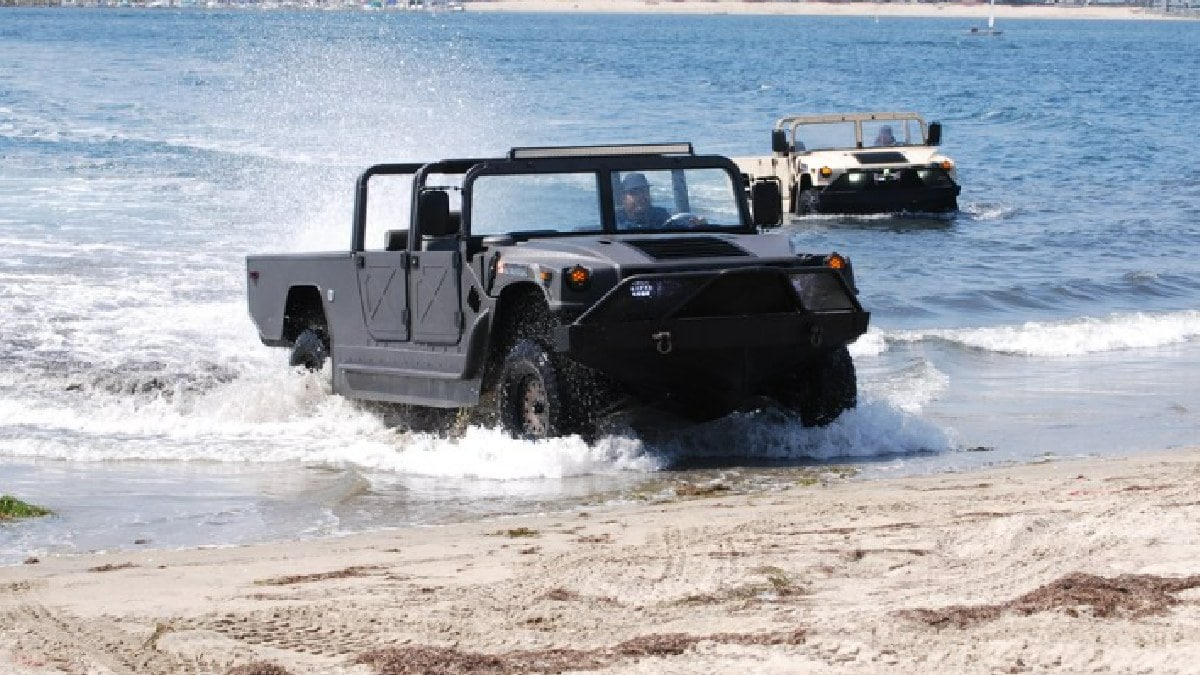 After the release of the James Bond movie, it became easier for people to imagine a car that would run on water. A car that looks like a normal car, but runs on water too. The vehicle which was once a fantasy has now become a reality. There are several companies that have made water-powered cars and some of them claim that their models are ready for production. One company that is making this fantasy a reality is WaterCar, which has created a vehicle called the h1-Panther, which can also run on water.

The h1-Panther vehicle from Southern California-based WaterCar is built on the original Hummer chassis. The company has Website But all the details of this vehicle have been made available, which shows that the team removed the heavy steel and iron of the Hummer SUV and completely replaced it with new lightweight metals like aluminum or stainless steel. Its base price is $465,000 (approximately Rs. 3.80 crores).

All these changes reduced the weight of the vehicle. Subsequently, the SUV was outfitted with bespoke components that help it float, such as a 6061 aluminum hull and closed foam-filled flotation cells.

This ‘water car’ of WaterCar can run on both land and water and the company has also shown its demo. The company has shared several videos on its social media channels, in which these cars are seen running on land and then on water.

In water, this car can run at a speed of 35 knots. 5 to 6 passengers can travel in this car. The car is equipped with a 4×4 transmission and is powered by a Chevrolet LS3 engine. This car has also got the approval of the American Coast Guard. This car takes just 20 seconds to go from land to water. The company claims that the car can be driven 380 miles (about 611 km) on land and can swim about 95 miles (about 155 km) in water.