This “tank” will appear in Russia. Salon Tank 700 shown in the photo 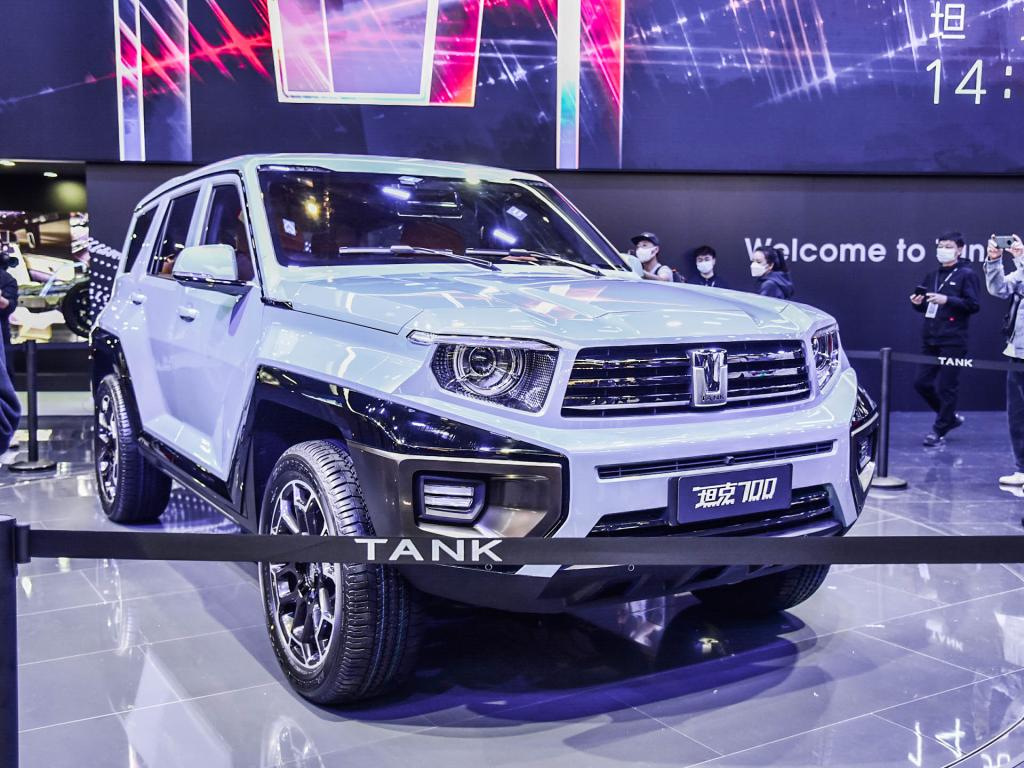 A photo of the interior of the promising Tank 700 SUV has appeared on the Web, which is already undergoing a series of tests on public roads in China.

This model and other Great Wall Motors vehicles under the Tank brand have become of particular interest after recent news that they will be officially sold in Russia.

The interior of the Tank 700 almost completely corresponds to the interior of the concept car, which was shown last year. The car will receive a three-spoke multifunction steering wheel, an instrument model with three “wells” and a central multimedia system with physical buttons under the screen, which many users will appreciate. Still, not all motorists are used to touch control so far.

Back in April, the Chinese automaker confirmed the imminent release of the Tank 700 model in Russiawhich is positioned as a replacement for Gelendvagen.

The car should receive a 3-liter turbocharged V6 engine with 354 hp. and a 9-speed gearbox.

The presentation of the car is expected this year.