This special thing will not be found in the box of Nothing Phone (1), on hearing this people said – please do not do this for God’s sake 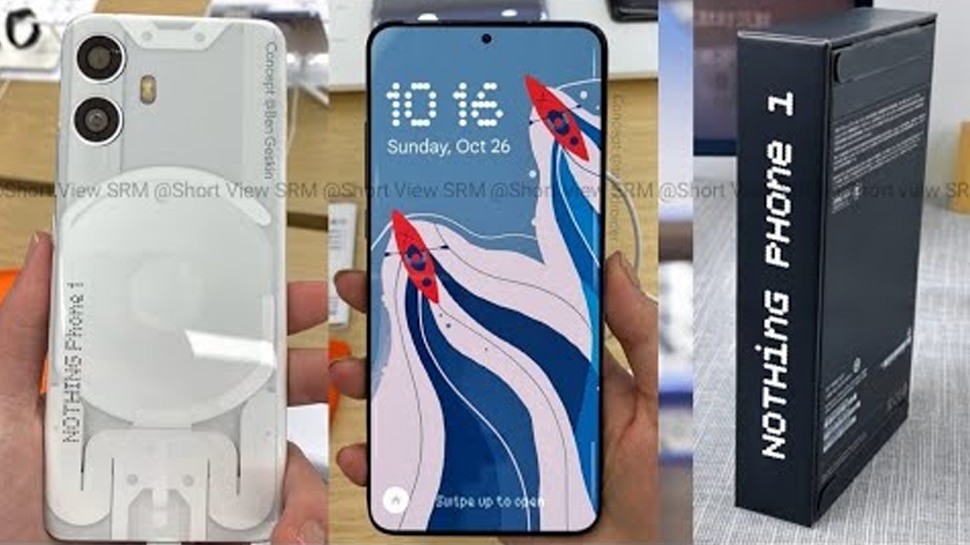 Nothing Phone (1) is going to be launched in India and Globally on 12th July. Those who want to buy this amazing smartphone can pre-order from Flipkart. Ahead of its launch, the company has teased several features of the Nothing Phone (1) such as its 120Hz refresh rate, in-display fingerprint sensor and Snapdragon 778+ SoC. But a special thing has not been found in the box, due to which people are in tension.

That’s why the charger will not be available

Nothing seems to have taken the same route as brands like Apple and Samsung, which do not ship chargers with their premium mid-range and flagship devices, citing environmental reasons. Brands usually argue that their customers already have one charger of the brand lying around, so they don’t need another.

Nothing Phone (1) will come with 33W fast charging support

Nothing Phone (1) will cost less

The move is probably a cost-cutting measure as the brand is rumored to be pricing its first smartphone quite aggressively. It will be interesting to see if the brand chooses to sell the charger separately and if so, for how much.