This special close friend of Ratan Tata passed away, everyone got emotional, Ratan Tata said this big thing! 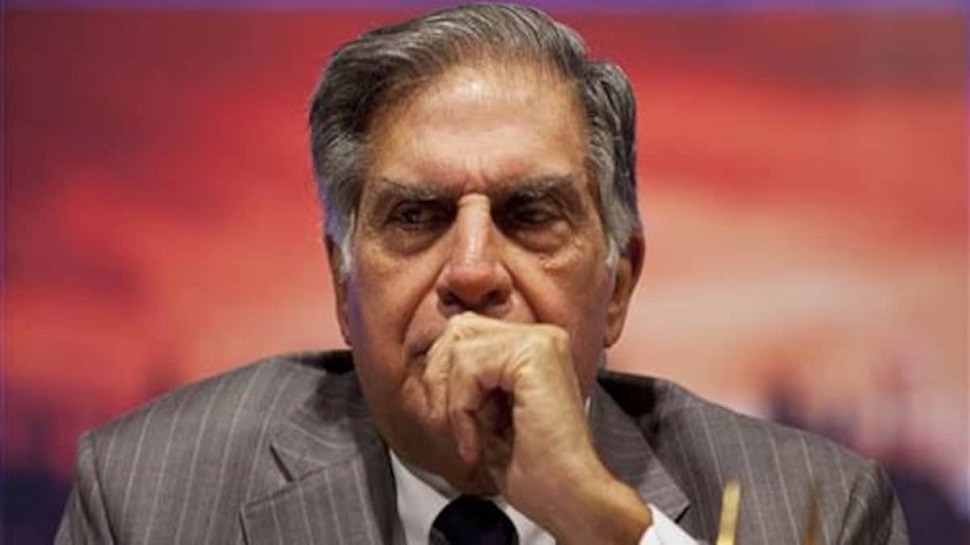 Ratan Tata News Today: Big news is coming out about a special close to Ratan Tata. A special person who plays a key role in the Tata Group ( Tata Group ) has died. Ratan Tata has expressed sorrow that words cannot be described in sorrow…

Ratan Tata News: Big news is coming out about a special close to Ratan Tata. R. who played a key role in Tata Group ( Tata Group ) and held several important positions. Krishnakumar has died on Sunday evening. Tata Group officials have given information about this. Kerala-born Krishnakumar held several positions in the group, including the position of head of its hospitality branch ‘ Indian Hotels ’.

Ratan Tata expressed sorrow
Recalling his colleague, Ratan Tata said that the grief I have suffered at the death of my friend and colleague RK Krishnakumar cannot be described in words. I will always remember the cordial relationship we shared while working in the Tata Group and personally.

Tata was the group’s true soldier
Ratan Tata further states that he was the true soldier of the Tata group. Loyalists of the Tata Group and the Tata Trust will always be greatly missed by all.