This smartwatch with killer features came to create a ruckus, will also be charged by sunlight, know the price 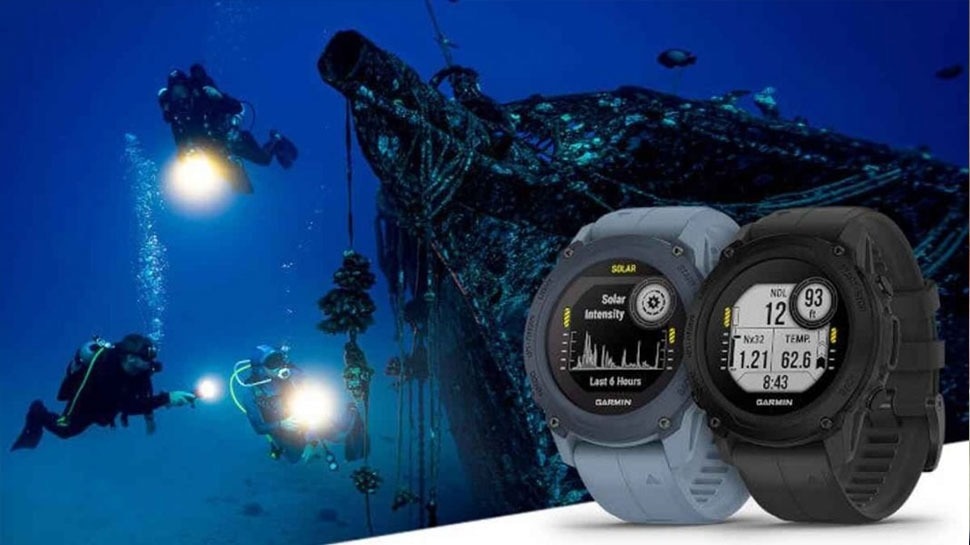 This smartwatch from Garmin is a multisports smartwatch, which is made for special divers. With great battery life and solar charging feature, you will get many more amazing features in this smartwatch. This smartwatch has been launched at a price of $549.99 (approximately Rs 41,630) and can be purchased in four colors, Black, Hurricane Blue, Powder Gray and Slate Grey.

This smartwatch is made for special divers

This smartwatch will also be charged by sunlight

A special feature of the battery of this smartwatch is its solar charging facility. The Garmin Descent G1 can also be charged under sunlight. If you turn on the solar mode of this watch, then you can use it for 21 days / 4 months.

Let us tell you that this smartwatch has been launched only in America at the moment. No information has been revealed about when and at what price it will be launched in India.