“This smartphone will drop a big bomb on the industry.” We are in for a few surprises in terms of features and pricing of Motorola’s new flagship 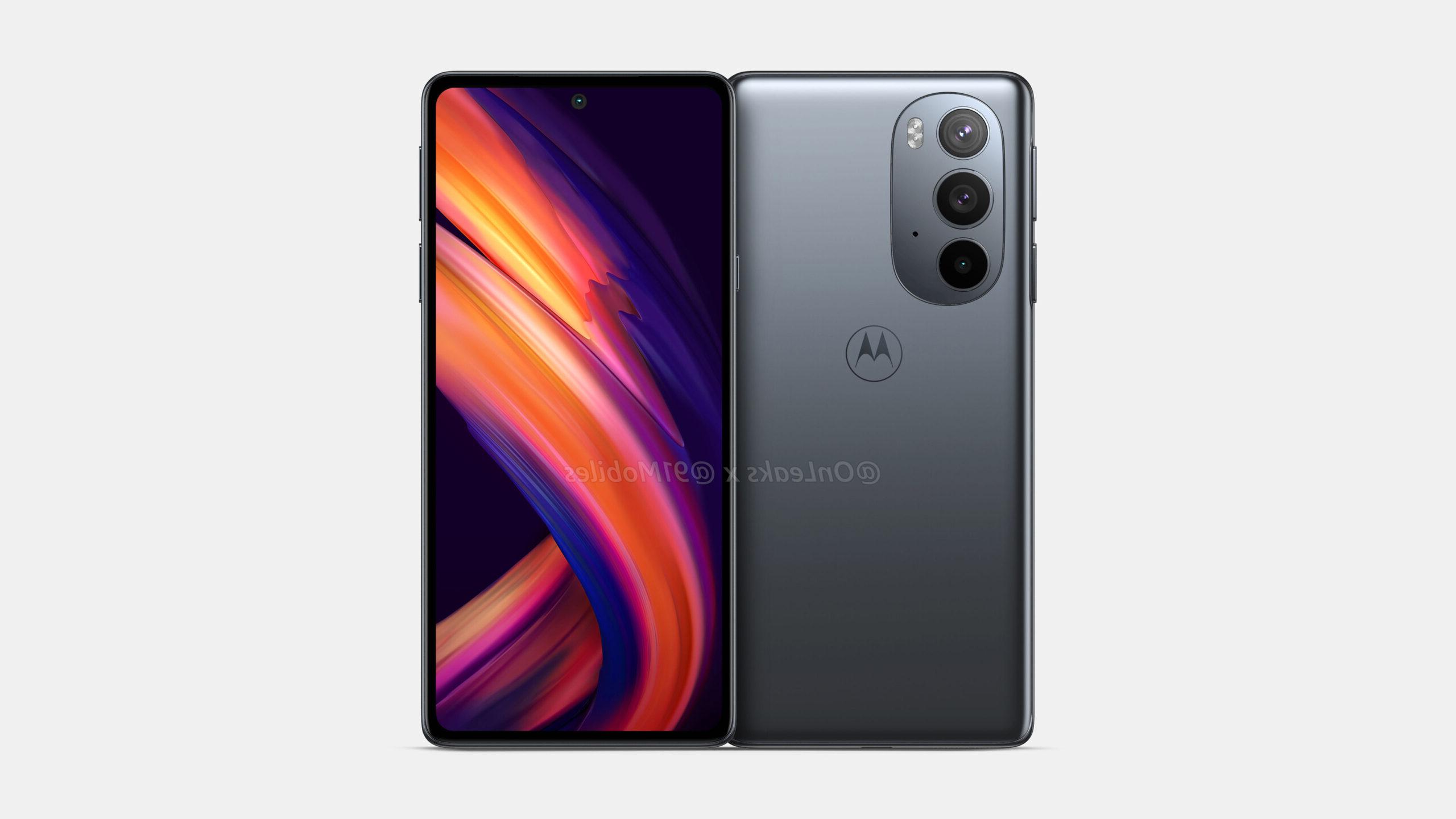 Today, Chen Jin, CEO of Lenovo’s China Mobile Phone Business, posted on his Weibo page on what to expect from the company’s new flagship.

He stated that “the new flagship will drop a big bomb on the industry.” Motorola is preparing to launch new products in the Motorola Edge X series next month. The flagship smartphone will be powered by Qualcomm’s flagship Snapdragon 8 Gen1 processor.

While the Snapdragon 8 Gen1 (or Snapdragon 898) has yet to be announced, the details of the platform have long been known. The single-chip system is based on Samsung’s 4nm process technology and uses the Cortex X2 super-core for the first time. The processor is clocked at over 3.0GHz and is powered by an Adreno 730 GPU. The AnTuTu score is expected to exceed one million points.

Chen Jin previously hinted that Motorola would be the first to launch a Snapdragon 8 Gen1 smartphone. At the moment, this phone has already received a license to access the Network. The announcement that “the new flagship will drop a big bomb on the industry” implies that we will have several surprises in terms of performance and price.

The main camera must be equipped with image sensors with a resolution of 60, 50 and 50 megapixels, the battery capacity will be 5000 mAh. The smartphone will run MYUI 3.0 based on Android 12.