This smartphone is better than the power bank, it also charges the second phone, it is completely water proof 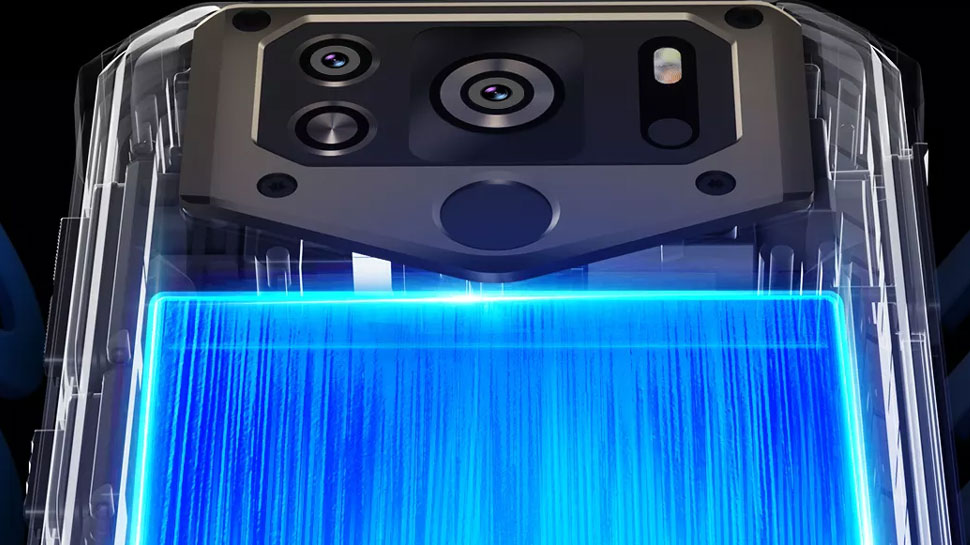 Water Proof Smartphone: If you are looking for a powerful smartphone that can be used on adventure, thanks to which you can charge other devices, let us tell you that such a smartphone has come in the market which is also very economical.

Water Prof Smartphone: Hotwav W10 Rugged Smartphone is ready to make a splash in the market, it is a very powerful smartphone which is not only strong but also waterproof. It is powered by a powerful 15,000mAh battery, due to which customers get 1,200 hours of standby time. It comes with reverse charging. The price of the phone has been kept at $ 99.99 (about Rs 8,000), which will later be $ 139 (about Rs 11,000).

This is the biggest feature

Let us tell you that this is a waterproof smartphone whose body is made from such a solid material that even if it falls on a rock, it does not get damaged. It has a 6.53 inch display, which comes with HD + display. Its resolution is 720×1600 pixels. Hotwav W10 comes with MediaTek Helio A22 SoC, 4GB and 32GB storage. This smartphone has a 13-megapixel dual rear camera setup and a 5-megapixel selfie camera.

Let us tell you that the Hotwav W10 has a 15,000mAh battery, with the help of this you can also do reverse charging, which means that you can charge other devices like any power bank due to this. The ability to convert into a power bank makes it very unique, in such a way that a smartphone can be charged two to three times. Even after falling deep into the water, it does not spoil, so you do not even need to worry about it while going on an adventure. If you want to use it for adventure then this can prove to be a good option for you.