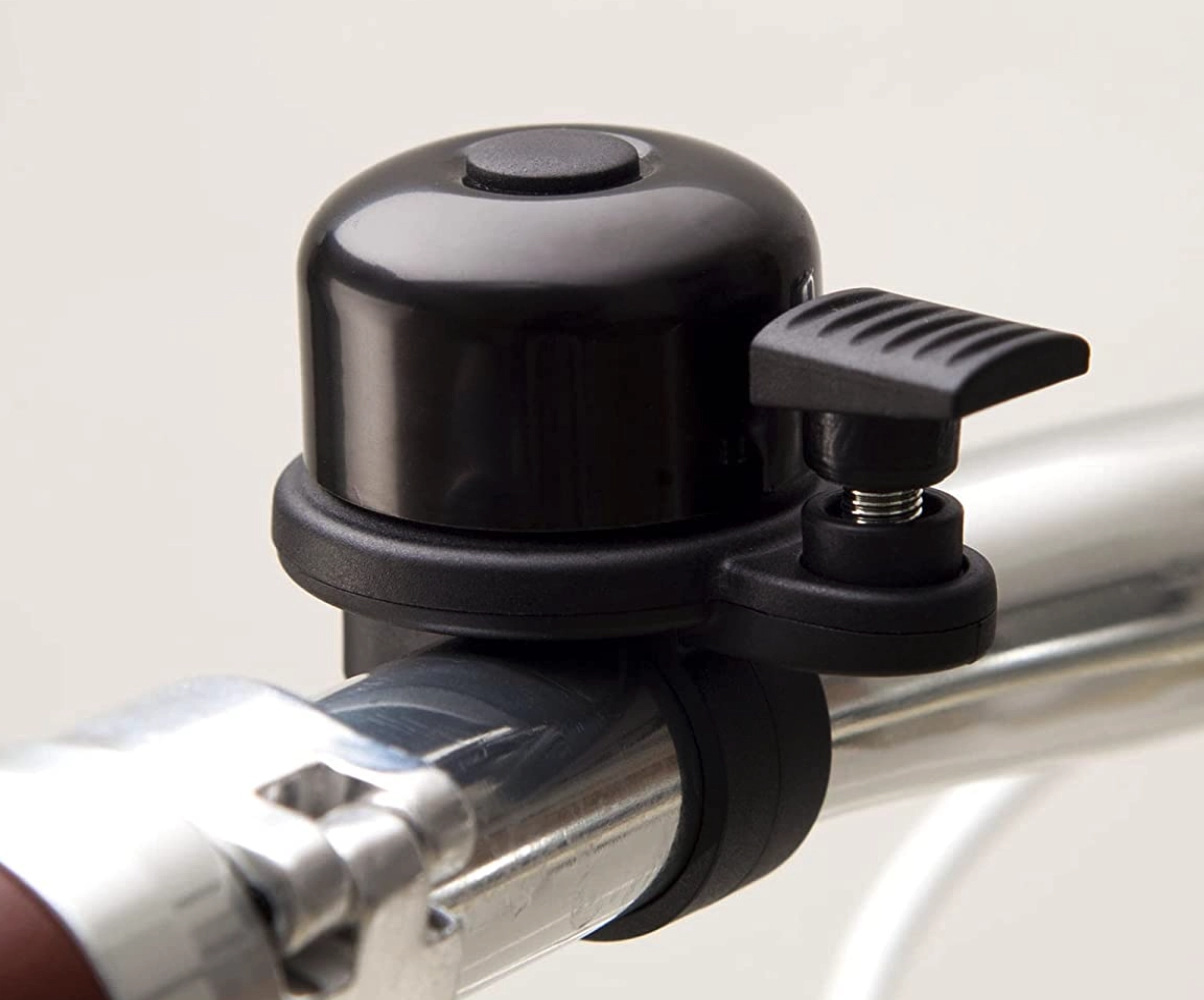 The Verge announces the release of an AirBell bicycle bell that can fit an Apple AirTag inside.

Bicycle theft is an unfortunate reality in many major cities. This gadget allows you to track a missing bike using Apple’s branded tag.

The thing about the AirBell, which costs $19 in the US or €25 in Europe, is that it looks just like the regular cheap bike bells found on most city bikes. There is no sign of an AirTag inside (you have to buy it separately for $30). Therefore, it is unlikely that a thief will decide to remove it after stealing a bicycle.

Installing AirBell takes less than five minutes, and you need to do a certain procedure to parse the call, that is, just like that, not knowing what’s inside, you can’t open it. AirBell is designed for handlebars with a diameter of 22 mm. There is also a 31.8mm AirBell version for road and gravel bikes.

The gadget is sold in Europe, and deliveries to the US will begin next week.