This scheme was popular in the 90s. Mercedes may refuse distribution in Russia 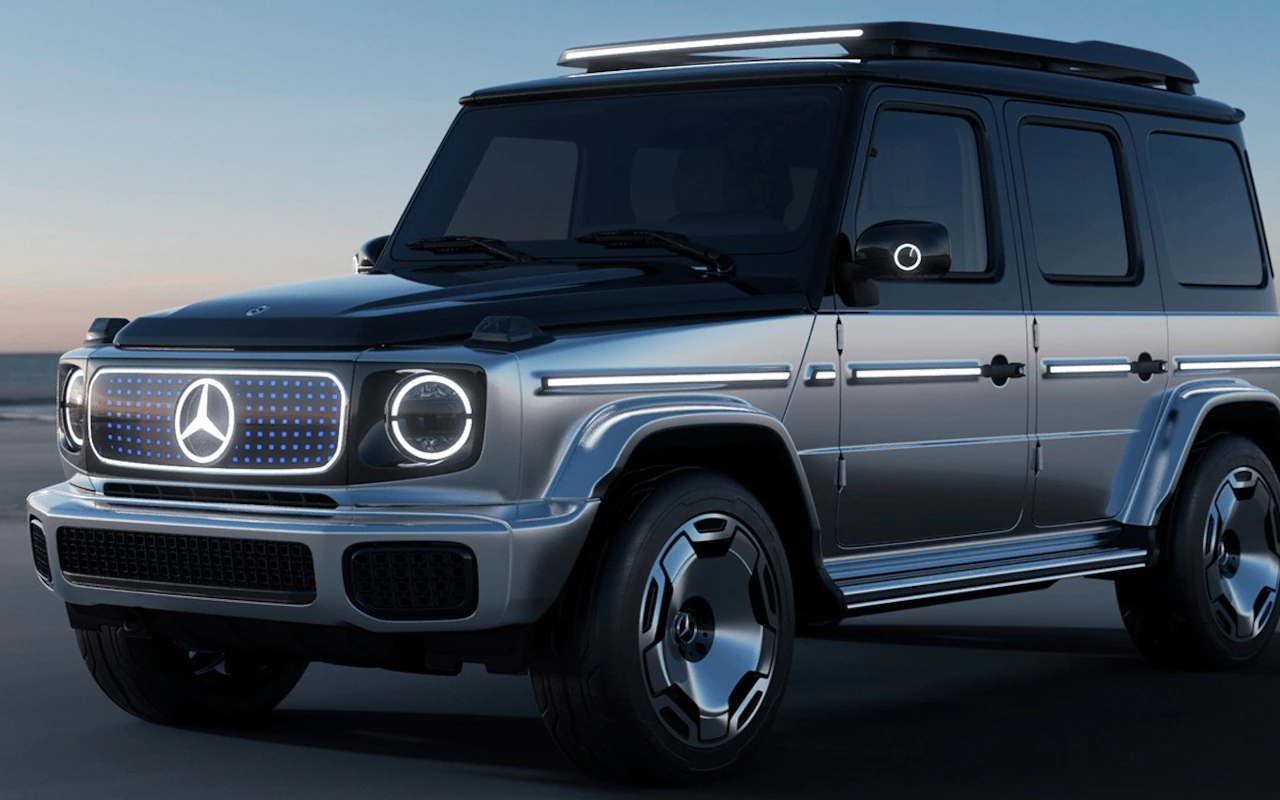 The German automaker Mercedes-Benz may return to the format of work in Russia of the early 90s of the last century. About it writes “Kommersant” citing own sources.

The car manufacturer plans to sell its distributor’s property to one of its Russian dealers. This will lead to the fact that Mercedes-Benz will stop working directly with Russia.

It is clarified that we are talking about the sale of an exclusively distribution company. The Mercedes-Benz plant, located in Russia, is not included in the deal, as it is currently closed due to a shortage of components.

Kommersant notes that the scheme described above is now used for markets that are not particularly important for Mercedes-Benz. Who can become the buyer of a part of the Russian assets of the German corporation is still unknown. Perhaps the warehouse of cars and the central dealership will be put up for auction.

The company itself has not yet commented on the information that has appeared. They assure that specific decisions regarding doing business in Russia have not yet been made.