This robot can recognize millions of different objects in Amazon warehouses. The company introduced the Sparrow system 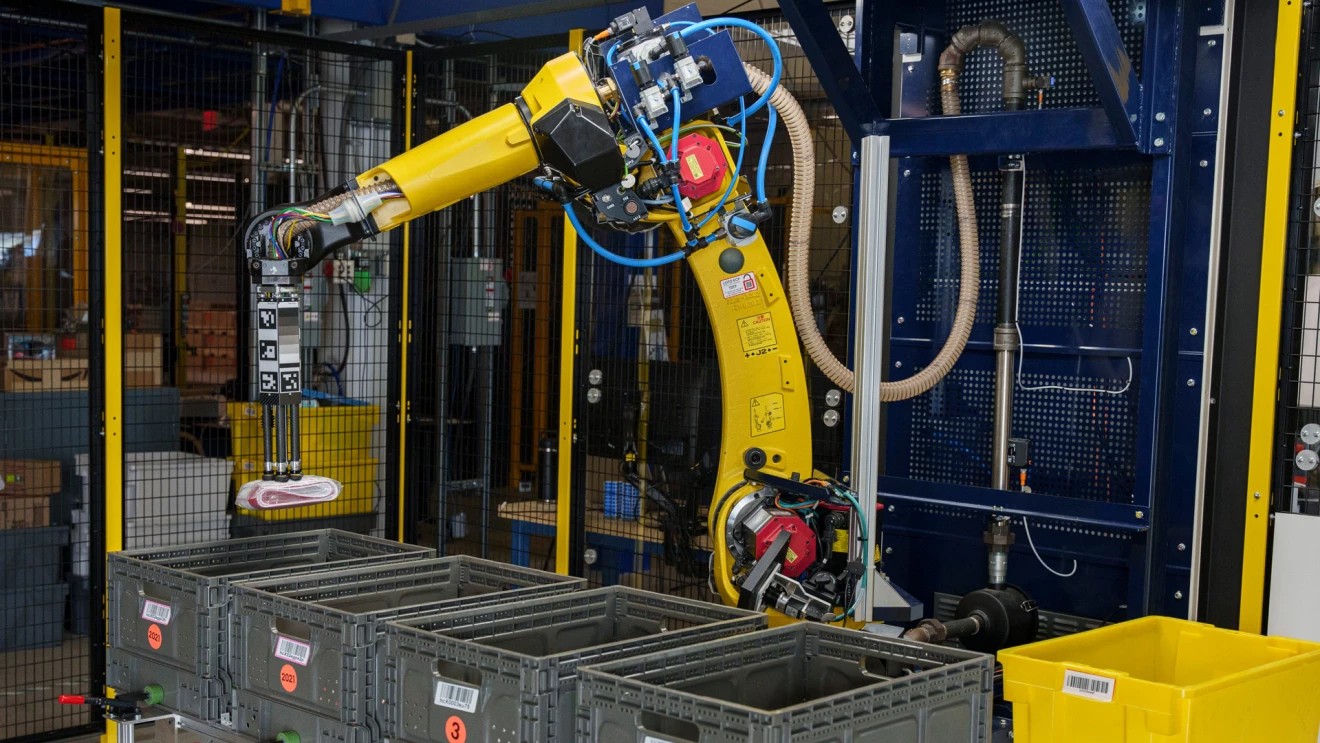 Amazon has unveiled the Sparrow robotic system, which should allow the company to improve efficiency and safety.

Using computer vision and artificial intelligence, Sparrow can recognize and work with millions of different objects. The company notes that last year its employees collected and packed approximately 5 billion packages, and Sparrow, by performing multiple repetitive tasks, will allow Amazon employees to focus their time and energy on other processes.

Separately, it is worth noting the information, which, of course, is not in the Amazon press release. A 2020 report by the Center for Investigative Journalism reportedly noted very dismal results in Amazon’s robot and human workplaces. Over three years (2016-2019), the serious injury rate among Amazon employees at automated facilities was 50% higher than at non-robot locations.

Employees of the company said that through the introduction of robots, Amazon raised work standards to a very high level, because of which people, trying to keep up with these standards, were more likely to get injured.