This premium hatchback of Maruti is making a splash in the market; Altroz, Glanza, i20…beat all in sales 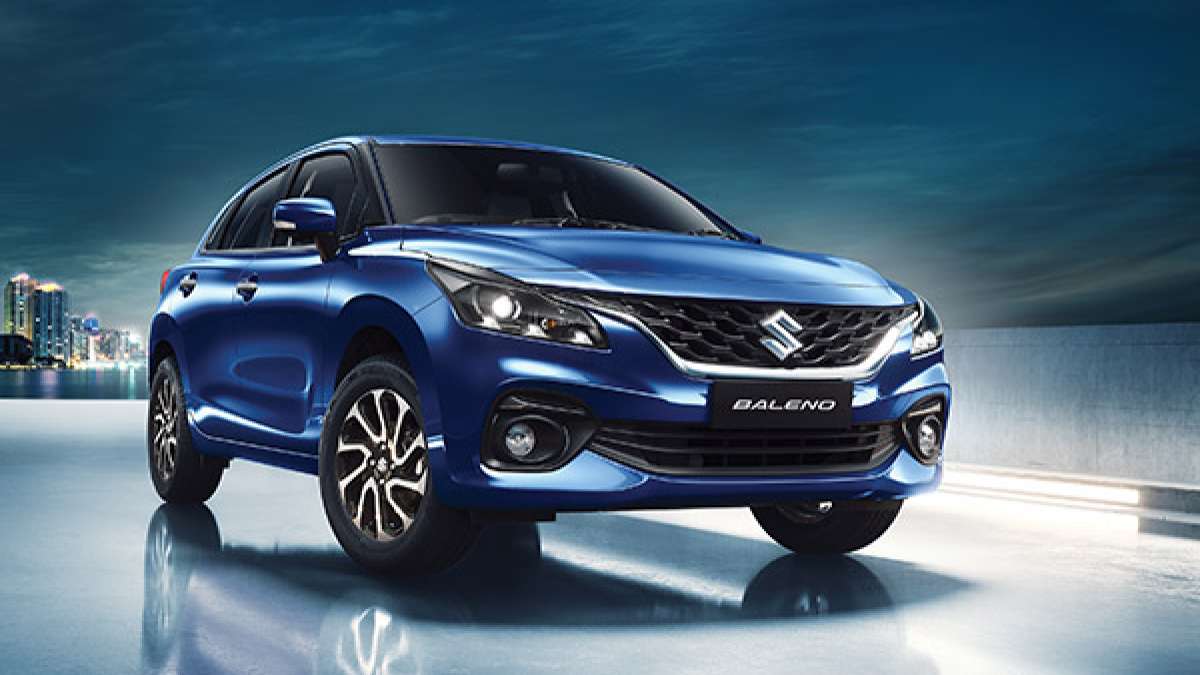 There is only one premium hatchback in the Indian market which has been the number one in sales for many years. Yes, we are talking about Maruti Baleno, which has achieved the highest sales last month, beating other cars in its segment. Baleno sold 17,149 units last month, compared to 15,573 units sold in October last year. The sales of Baleno have grown by 10% on a yearly basis.

The Toyota Glanza, which was recently launched in a new avatar, is also showing its amazing. Toyota Glanza sold 3,767 units last month. The company had sold 3,528 units in September. The last best selling premium hatchback on this list was the Honda Jazz. However, its sales are quite low compared to other cars. Honda managed to sell only 197 units of Jazz in October 2022. It sold 618 units in September.

Talking about Maruti Baleno, it is in great demand after its new avatar. The company has made the new Baleno more stylish than before with a refreshed look, due to which it is being liked by the customers at a glance. The company has not changed the engine of the new Baleno. It gets a 1.2-litre Dual Jet petrol engine that generates 90 Bhp power and 113 Nm torque. This engine comes with 5-speed manual and CVT gearbox.

Maruti Baleno is also available in CNG. Its price starts at Rs 8.28 Lakh (Ex-showroom). The CNG variant is made available only in a 5-speed manual gearbox. The engine also gets idle-start/stop technology, which replaces the mild-hybrid technology introduced earlier. Its mileage in CNG is 30.61 km/kg in CNG.