This powerful waterproof Smartphone came to give tension to Xiaomi, Vivo and Oppo! Instant full charge; Know the price 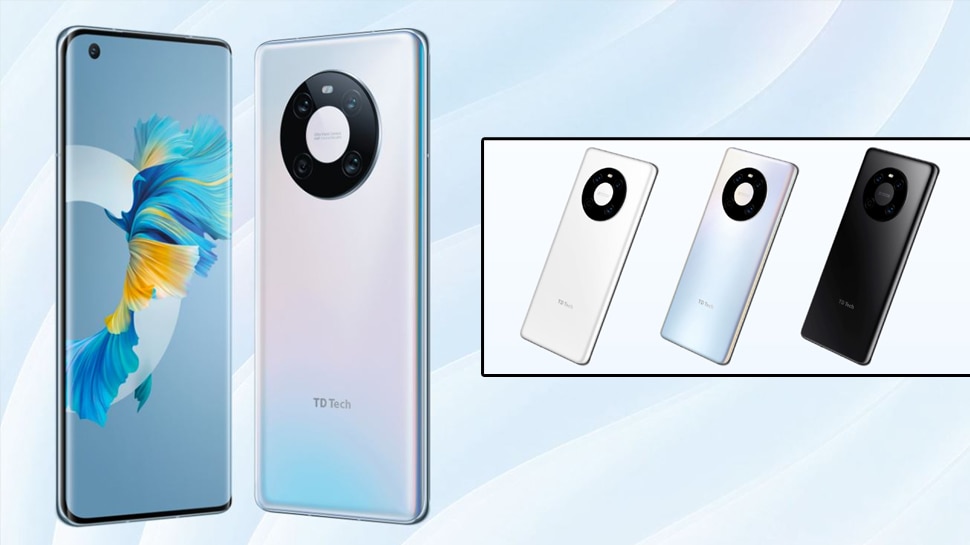 A new smartphone has given tension to Xiaomi, Vivo and OPPO. TD Tech M40 5G phone has been launched in China with great features. The design of the phone is being liked a lot.

Huawei is not able to manufacture 5G smartphones due to restrictions imposed by the USA. Because of this, the company has come up with some unique ideas to be able to launch smartphones with 5G support. In the latest development, the TD Tech M40 5G high-end version has been launched in China. As the name suggests, the phone is a rebranded version of the Huawei Mate 40 smartphone and an upgraded version of the standard model that was launched earlier this year. Let’s know the price and features of TD Tech M40 5G …

The TD Tech M40 5G high-end version flaunts a 6.5-inch OLED curved screen, which offers a 90Hz refresh rate which is an upgrade over the regular version that was launched a few months back. It is also rated for IP53 dust and water resistance to keep your phone safe from light drizzle in the rain.

Under the hood, the phone is powered by the MediaTek Dimensity 1000 Plus SoC, which is a major upgrade compared to the older Huawei HiSilicon Kirin 9000, which the Chinese company is basically forced to use on its devices due to US sanctions.

In the camera department, there is a triple-camera setup on the back panel that includes a 64-megapixel primary sensor, a 16-megapixel ultra-wide lens, and an 8-megapixel telephoto lens with 3x optical zoom. On the front, there is a 13-megapixel wide-angle snapper for selfies and video calling.

As for the software, the phone runs on HarmonyOS based on the Android operating system. It is powered by a 4,200mAh battery and comes with 40W fast charging via USB Type-C port and 40W wireless charging.