This powerful Smartwatch from Apple will tell whether you have fever or not! know how 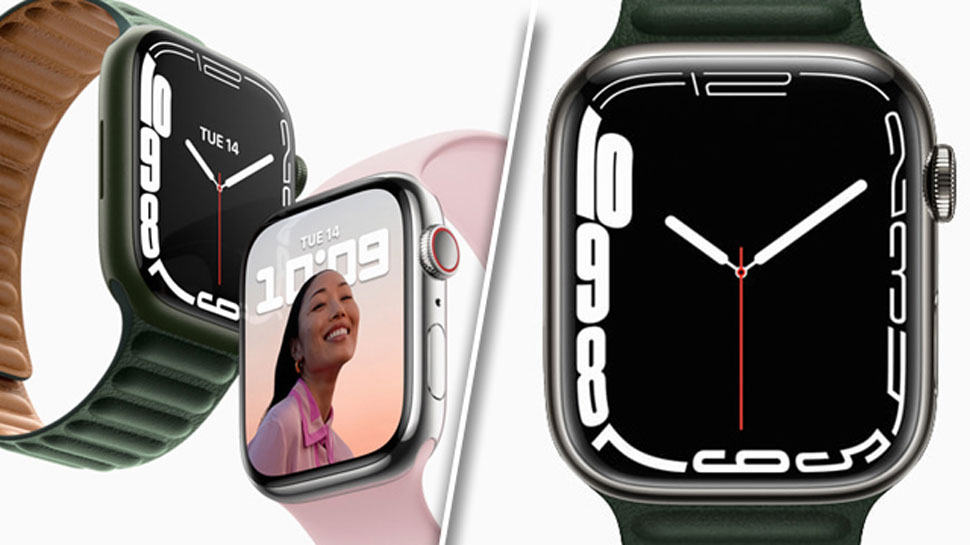 Fever Detection Feature in a Smartwatch: Do you use or want to use a smartwatch? If yes, then let us tell you that we have information about such a great smartwatch for you, from which you will also be able to check whether you have a fever or not. Let us know which watch we are talking about and what is this feature.

Apple Watch Series 8 to get Fever Detection Feature Know Latest Info: We are surrounded by such products which are ‘smart’ and in many ways make our daily tasks easier. Smartwatch is also counted in such products. Smartwatches are usually used by those people who are very serious about their health, exercise daily and regularly track their heart rate etc. Today we are going to tell you about such a smartwatch which will also be able to tell whether you have fever or not (Fever Detection Feature in a Smartwatch). Let us know which smartwatch we are talking about and how this unique feature works..

This smartwatch is being talked about.

Know if you have a fever with Apple Watch Series 8!

Apple’s famous analyst, Mark Gurman of Bloomberg has recently told that according to him a feature will come in Apple Watch Series 8 which will allow users to check whether they have fever or not. He says that although Apple’s smartwatch will be able to tell the temperature of a person, but relying only on it will not be a good option and therefore users will also have to use a thermometer. According to Mark Garman, Apple Watch Series 8 is special for those people who are interested in sports and are of athletic type.

Remind you that at present, Apple has not confirmed this feature or any other information of Apple Watch Series 8, so it would not be right to believe these reports completely. We hope that soon Apple will release the information related to its upcoming products officially.