This powerful bike of Bajaj has become expensive, now you have to pay this much money to buy 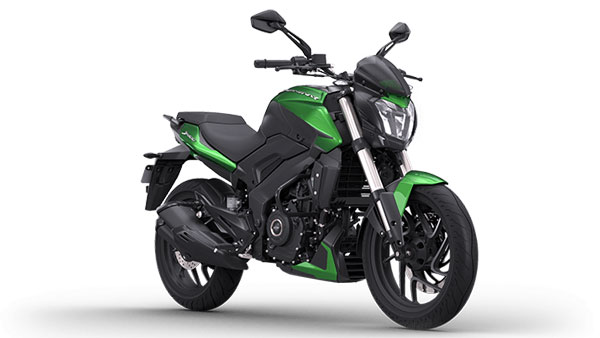 The Bajaj Dominar range is made available by the company in only two colors – Auro Green and Charcoal Black. Features such as full LED auto headlamps, LED tail lights, full digital instrument cluster have been provided in the Dominar range. The bike gets telescopic upside down forks at the front and multi-step adjustable Nitrox monoshock suspension unit at the rear. It has a 300 mm disc brake at the front and 230 mm at the rear with dual channel ABS.

Bajaj Auto is preparing to bring a new motorcycle soon. Recently the company has registered a trademark named ‘Twinner’. Currently Bajaj Auto is working with motorcycle makers like KTM and Triumph, which is expected to be a new product from the company, a two-cylinder two-wheeler. However, there is no official information about it. According to sources, the company has taken this trademark for motorcycles and scooters.