This platform was supposed to receive completely new Lada. Renault will release as many as five new products in Brazil 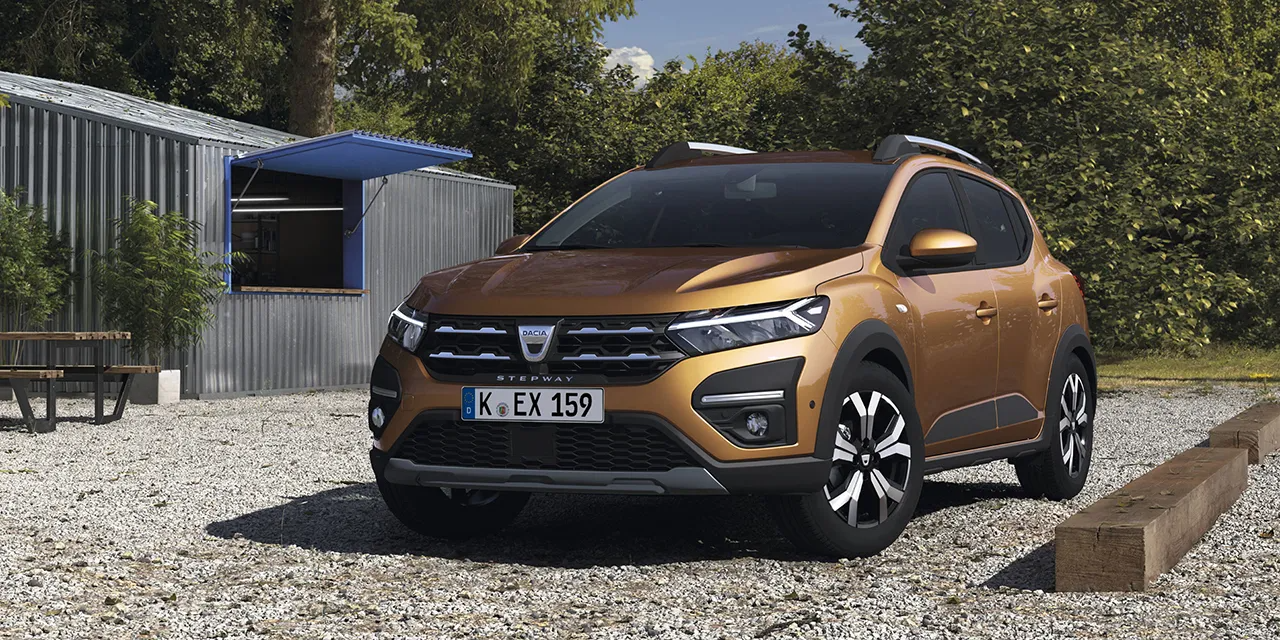 Sources say Renault is localizing platform CMF-B, on which all new Ladas were to be produced, and a liter turbocharged engine in Brazil, where they plan to develop a successor to the new budget crossover. The company allocated about $380 million for these purposes.

The possibility of producing cars on the CMF-B modular platform, according to Renault representatives, will allow electrifying models in the future. The new budget crossover will be created on the basis of Dacia Sandero with original appearance. It is not yet known how it will differ from the Sandero and Sandero Stepway currently presented on the Brazilian market.

Renault announced last year that it would launch five new products in Brazil by mid-2022, including two electric vehicles. Among them are the electric Renault Kwid, the first batch of which was instantly sold out, the updated Captur and Duster crossovers, the Oroch pickup truck, and the updated Renault Master.

Renault left the Russian market this spring, after which the company’s assets were transferred to the Ministry of Industry and Trade, NAMI and the Moscow authorities. Renault cars are no longer produced in Russia, deliveries from abroad are not carried out.