This plan of Airtel left Jio behind! 200 Mbps speed and Disney+ Hotstar Free at low cost 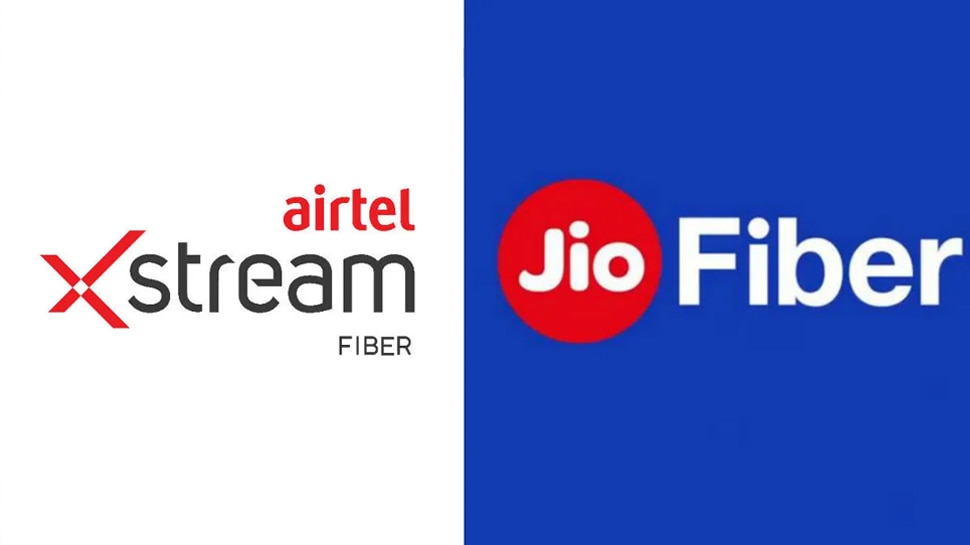 New Delhi. Internet service providers offer a wide range of broadband plans for the users to choose from, starting from as low as 30 Mbps plans to 1 Gbps plans. Two major service providers – Jio and Airtel offer broadband plans of Rs 999. While Jio’s plan comes with many benefits including OTT subscription, Airtel on the other hand offers high connectivity speed. Let’s know what both of them offer in their Rs 999 broadband plan …

JioFiber offers 150 Mbps internet speed data plan priced at Rs 999 for a validity period of 30 days. The FUP (Fair Usage Policy) limit of this plan is 3300Gb. Using JioFiber’s 150 Mbps plan, customers can get high-speed internet access on multiple devices simultaneously. The plan offers unlimited upload and download speeds of 150 Mbps and is also listed as one of the most popular plans on the company’s website.

Along with high-speed internet, users also get subscription to Amazon Prime Video, Disney+ Hotstar, Eros Now, Voot Select, Sony Liv and some major over-the-top (OTT) platforms. The bundled subscription of Amazon Prime Video comes for a period of one year. It is to be noted that the price of this plan is excluding GST and will be charged when the user opts for this plan.

Airtel, on the other hand, offers better data speed benefits through Airtel Xstream Fiber for the same price (Rs 999). Airtel has been one of the most prominent players in the market when it comes to providing broadband services. Airtel offers 200 Mbps internet speed at a monthly cost of Rs 999. Users get 3.3TB monthly Fair-Use-Policy (FUP) data with this plan. Airtel also offers ‘Airtel Thanks benefits’ with its broadband plans, which include subscription to OTT platforms including Amazon Prime and Disney+ Hotstar with Wynk Music. This is also the best selling plan of Airtel.