This new Intel processor is only available in China. Core i5-12490F is similar to Core i5-12500, but there are differences 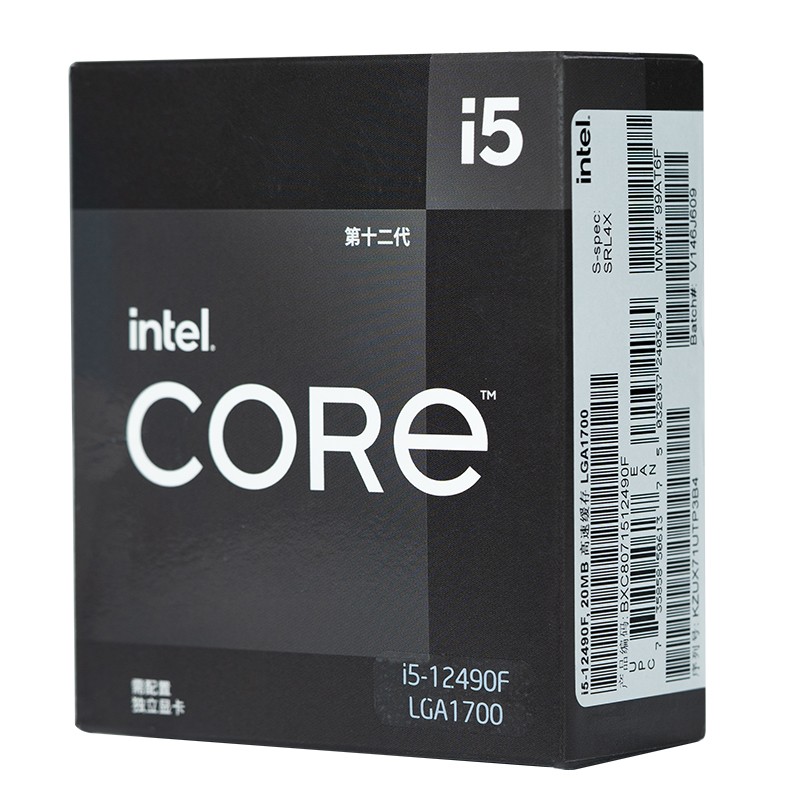 We have long been accustomed to smartphones that come out only in the Chinese market. And now the processor seems to have joined them.

Core i5-12490F not listed Intel’s global announcement… But in China, it is already on sale for $ 250. And this CPU is slightly different from what Intel announced for the international market.

So, this processor is similar to the Core i5-12500. It contains six large cores, no small ones, but it also has a disabled GPU. The frequencies also do not differ and are 3.0-4.6 GHz. The Core i5-12490F is allocated primarily by the third-level cache memory. Its here is not 18 MB, like all the other lower Core i5s, but 20 MB, like the Core i5-12600K. And the reason is that, like the older versions, this novelty is based on a large Alder Lake crystal, Intel just turned off the extra cores.

2MB of cache obviously won’t make the Core i5-12490F the best CPU in its class, but in some applications it will still be slightly faster than the Core i5-12500. True, the novelty is supplied without a cooler, so you will have to pay for it separately.