This new electric bike will get a range of 135 km, know what are the features 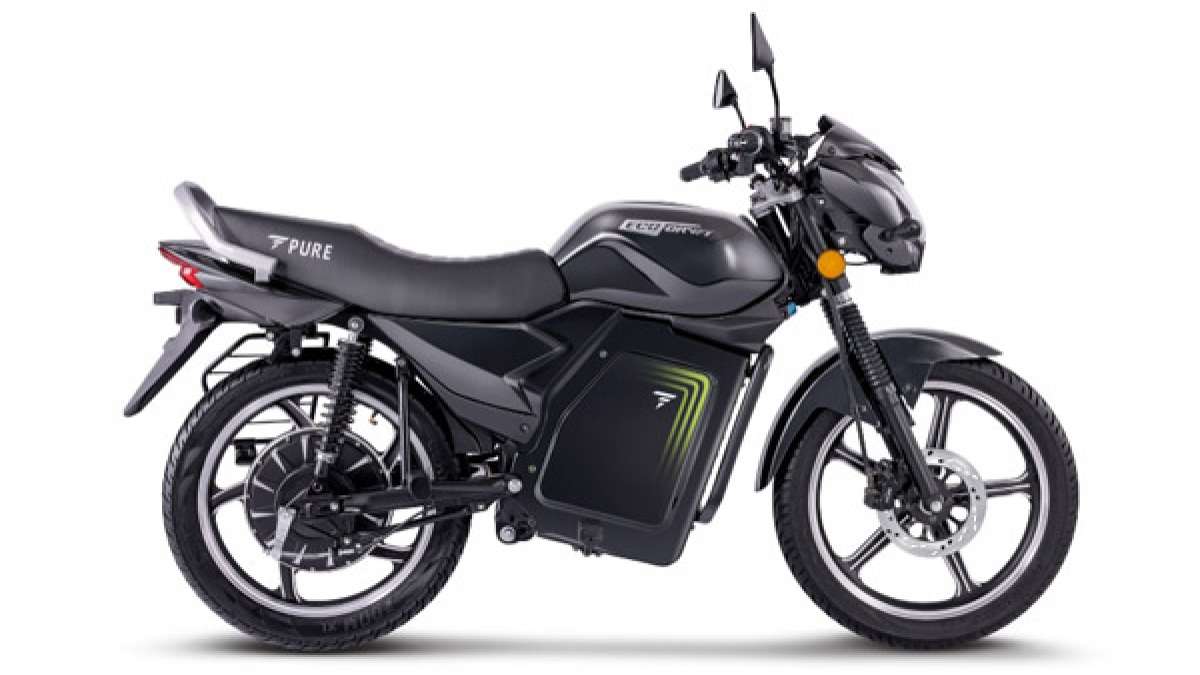 The company claims that it can run up to 135 kilometers on a single charge. If you want, you can take its test ride.

What will be its price, the company has not officially announced this. The company can announce its price in the first week of January 2023.

In terms of design, the EcoDryft looks like a basic commuter motorcycle. It gets angular headlight, five-spoke alloy wheel, single-piece seat etc. This electric motorcycle will be available in four color options. Which includes Black, Grey, Blue and Red colors.

According to Pure EV, the Ecodrift electric motorcycle gets a 3.0 kWh battery pack that is certified by AIS 156. It can run up to 135 kilometers on a single charge. Anti theft feature is also available in it. However, not much information has been revealed about the motor used in it. It has been learned that its top speed can be 75 km per hour.

Rohit Vadera, Co-Founder and CEO, Pure EV Startup said, “We had received an overwhelming response for the first launch of our motorcycle – the eTriste 350. Similarly, the launch of the new Ecodraft will also be a major milestone.” He further added With this launch, we now become the only EV two wheeler company in India with a range of products across scooters and motorcycles.

There are currently 4 products listed on the company’s website. These include ECODRYFT, ETRYST 350, EPLUTO 7G, ETRANCE NEO. The company has more than 100 dealerships in India.