This man got dog food after ordering a Macbook Pro 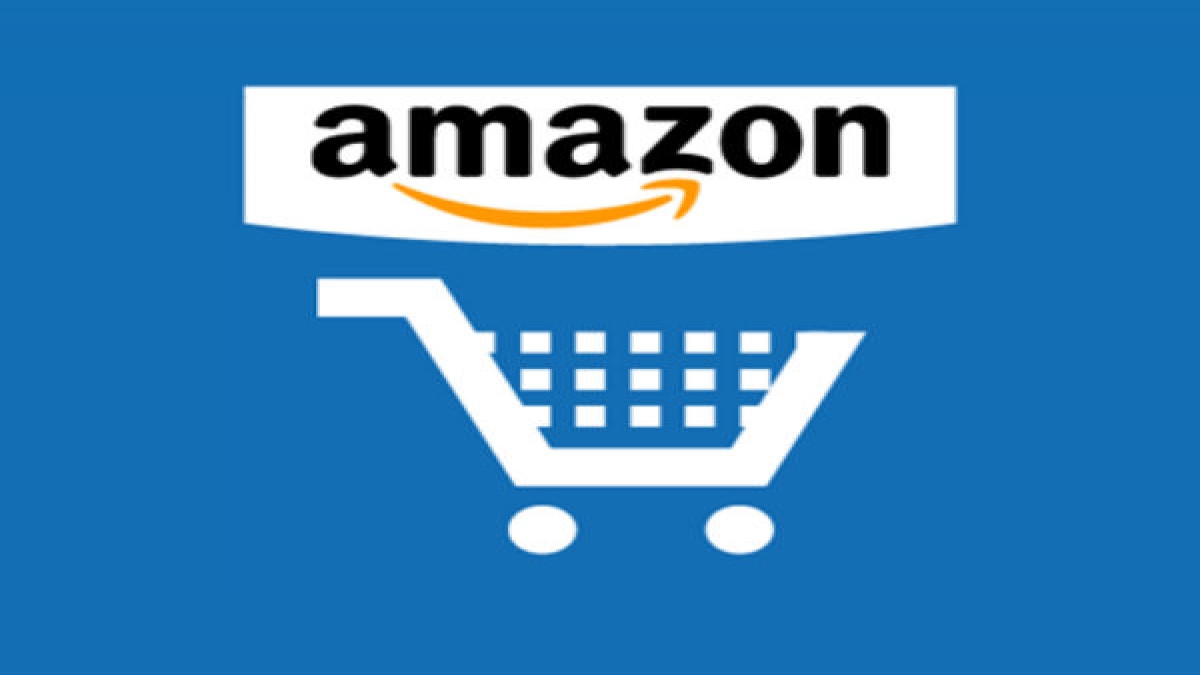 Amazon: A UK man ordered a MacBook Pro from Amazon but when the order arrived he was shocked as he did not get what he had paid for. She found that five pounds of dog food had been sent to her instead of the expensive laptop she had ordered. This isn’t the first time people have received something like this in exchange for Apple products. A man in India once ordered an iPhone from Flipkart but got a detergent bar instead. He was later issued a refund by the company.

According to Yahoo, Alan Wood from Derbyshire, UK, ordered a MacBook Pro from Amazon for £1,200 (Rs 1,20,000) for his daughter on November 29. However, in a shocking turn of events, Wood found five pounds of dog food.
Wood explained that the package to Amazon contained two boxes of Pedigree dog food, which contained 24 packets of a “mixed selection in jelly” flavors. He further revealed that Amazon’s support team was not helpful when he reported the incident.

“At first I believed the glitch could be resolved, but after talking to Amazon customer service, they said they couldn’t help me. That was unless I returned the laptop, which I Never found.

Wood was not listened to

Wood alleged that he called Amazon several times. He spent more than 15 hours calling Amazon, but nothing worked in his favor. He added that “but every conversation ended the same way and he refused to listen to me.”
“I’ve been a customer of Amazon for two decades and never had any issues with them before. But my circumstances in particular, and the way I’ve been treated, has always put me off ordering from them re “. An Amazon spokesperson said that they are in touch with the customer and will issue a refund.