This Made-in-India electric SUV will come in 11 colors, will get a range of 500 km 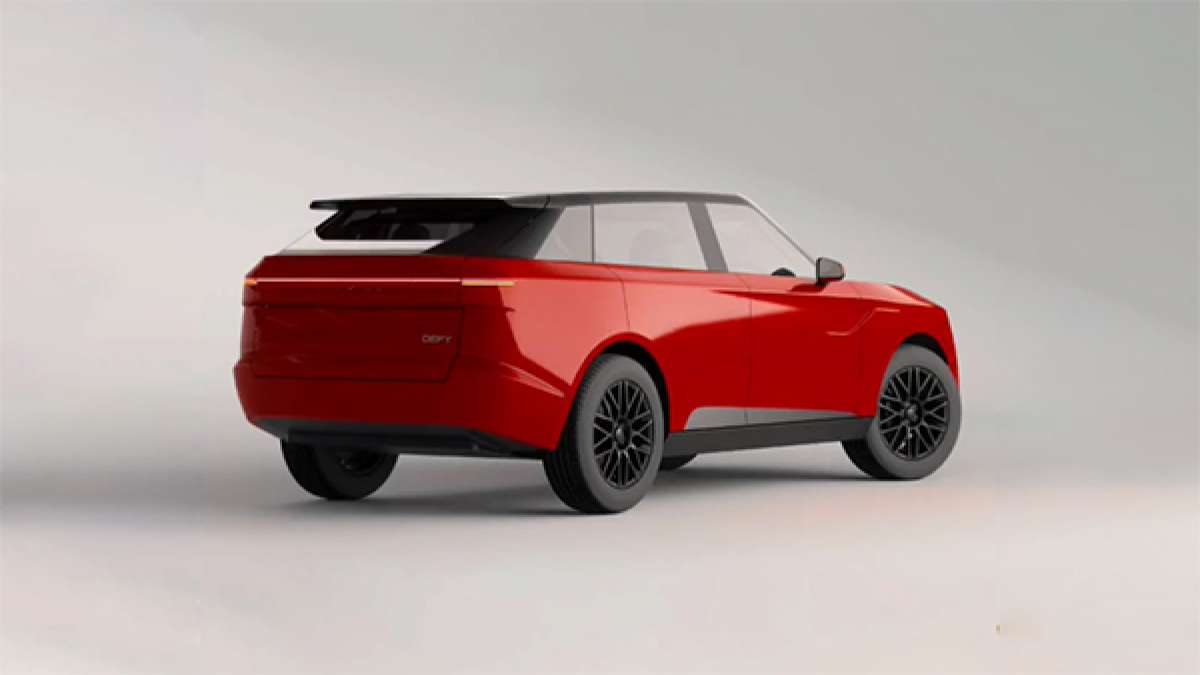 This Made-in-India electric SUV of Praveg is considered to be a major achievement of an Indian company in electric vehicle manufacturing. The company has claimed that this electric SUV can give a range of 504 kilometers on a full charge. And its top speed will be 210 km/h. According to the company, this SUV can be charged from 0 to 80 percent in just 30 minutes. A larger battery pack of 100kWh can be used in this.

Not only this, the company also claims that the battery installed in this SUV can last up to 10 lakh kilometers. It will also be strong in terms of safety and will come with a 5-star safety rating. Praveg has also shared some information related to the range and performance of this electric SUV. According to the company, the electric SUV will generate 402 bhp power and 602 Nm torque, which is equivalent to the Volvo XC40 Recharged and almost double that of the Kia EV6.

According to the company, this electric SUV will be great not only in power figure but also in features. Executive class features will be given inside the SUV. Space has been given to keep a 15-inch laptop in its cabin. Apart from this, a 220-volt socket has also been provided for charging electronic devices. There is also a PM 2.5 air filter installed inside the cabin, which will continue to give you fresh air. More details of this electric SUV will be revealed during the launch.