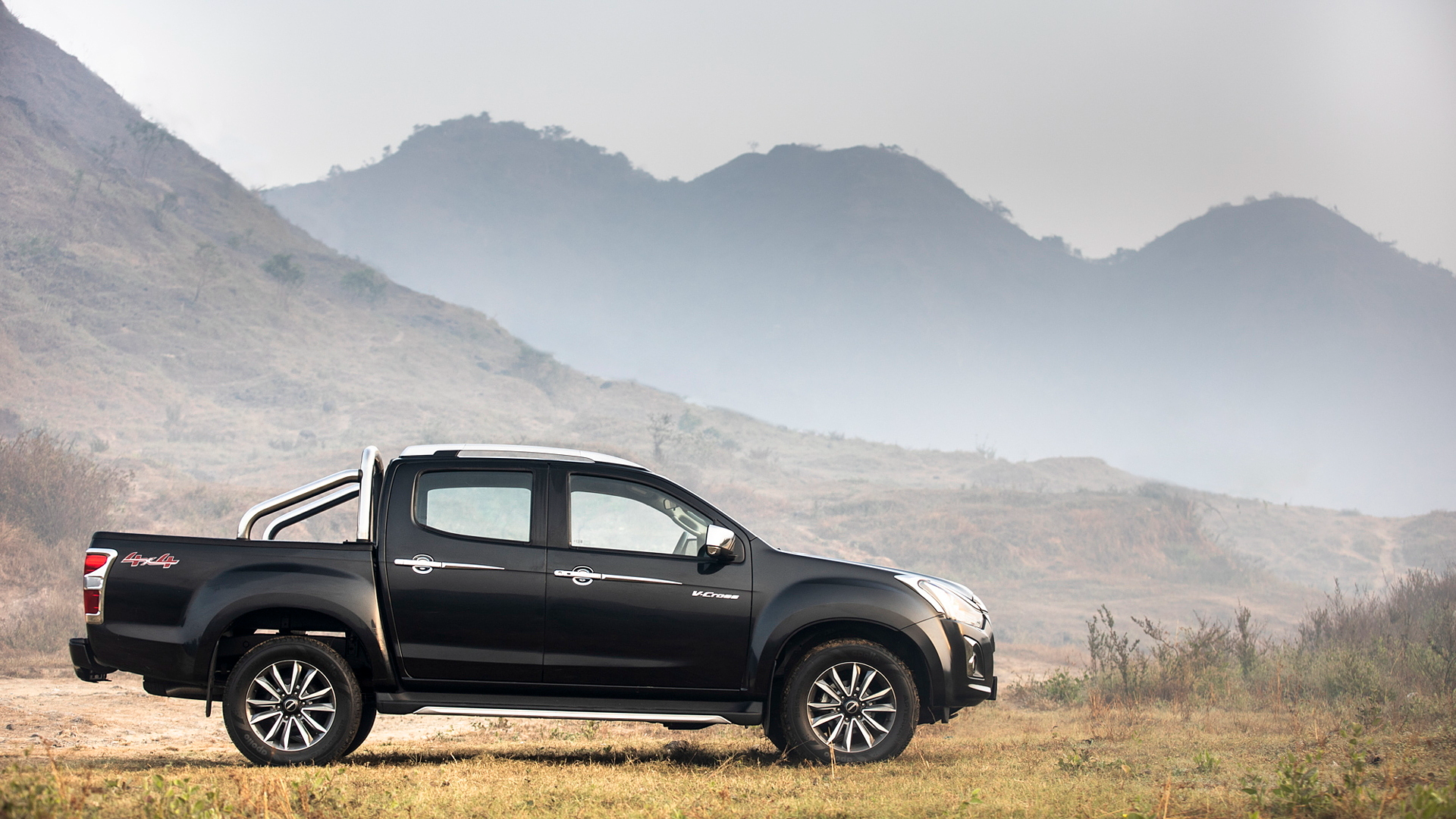 The Isuzu Rus company commented on the information about the closure of the plant in Russia, saying that this was not true. Currently, the company is in forced downtime, and its employees receive payments in accordance with labor laws.

As the press service of Isuzu Rus told Izvestia newspaper, the distributor’s warehouse currently has assembled chassis and complete vehicles ready for shipment and sale to both dealers and end customers.

Due to logistical difficulties and a partial ban on exports from Japan, the supply of Isuzu car kits to Russia was suspended in March 2022. Despite this, the plant in Ulyanovsk produced more than 1 thousand chassis during this period.

Since 2006, Isuzu Rus (former Sollers-Isuzu) has been manufacturing and selling a full range of Isuzu commercial vehicles through a dealer network in Russia. The model range of the Isuzu Rus enterprise in Ulyanovsk includes a full line of trucks weighing from 3 to 33 tons. The design capacity of the plant is 5,000 vehicles per year. Investments in the Isuzu Rus production site reached almost 200 million rubles.

In May 2018, Isuzu Sollers entered into a special investment contract with the Ministry of Industry and Trade of the Russian Federation and the Ulyanovsk Region to implement a technology partnership project in Russia. The partnership included the creation of a new joint product in the medium duty truck segment and export through the Isuzu distribution network around the world. The total investment in the project was over 6 billion rubles, including 1.3 billion in R&D.

Earlier, the Japanese edition of Yomiuri reported that Isuzu may completely stop production in Russia.