This is what Xiaomi’s super-flagship looks like, which will be released instead of Xiaomi 12 Ultra: high-quality images of Xiaomi Mix 5 Pro 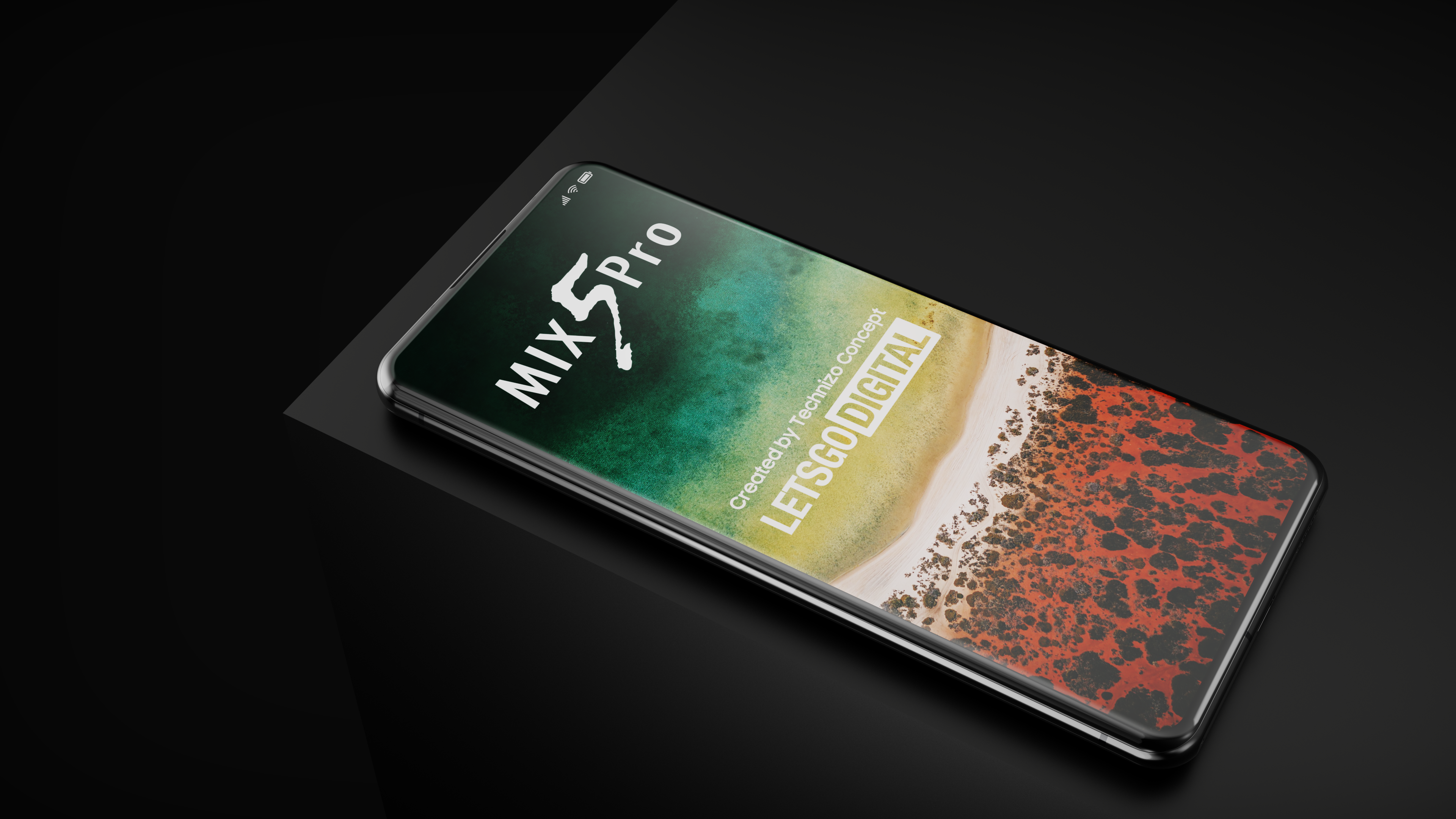 Since the Xiaomi Mi 10 series, Xiaomi has released a flagship smartphone with the word Ultra in the title every year. Following Xiaomi Mi 10 Ultra, Xiaomi Mi 11 Ultra was released, but this year the corresponding smartphone may be called differently.

According to LetsGoDigital, the strongest Xiaomi flagship this year may not be called Xiaomi 12 Ultra, but Xiaomi Mix 5 Pro. In addition, the first images of the new super flagship and a video were published.

Judging by this image, the new Xiaomi super flagship will receive a large round main camera module, which is developed by Xiaomi and Leica. Over the past few years, Huawei has achieved leadership in the camera phone market, in particular thanks to Leica. Recently, however, Xiaomi camera phones sometimes lead the DxOMark rating.

It is also worth noting that Xiaomi Mix 5 Pro will continue to use the under-screen camera solution that is implemented in the Mix 4 model. The entire front panel of the smartphone is covered with a display without cutouts and holes.

It is worth noting that the computer renders published by LetsGoDigital are usually based on patent images and leaks and are often confirmed in the end.