This is what Xiaomi 13 Pro will look like. High-quality renders published 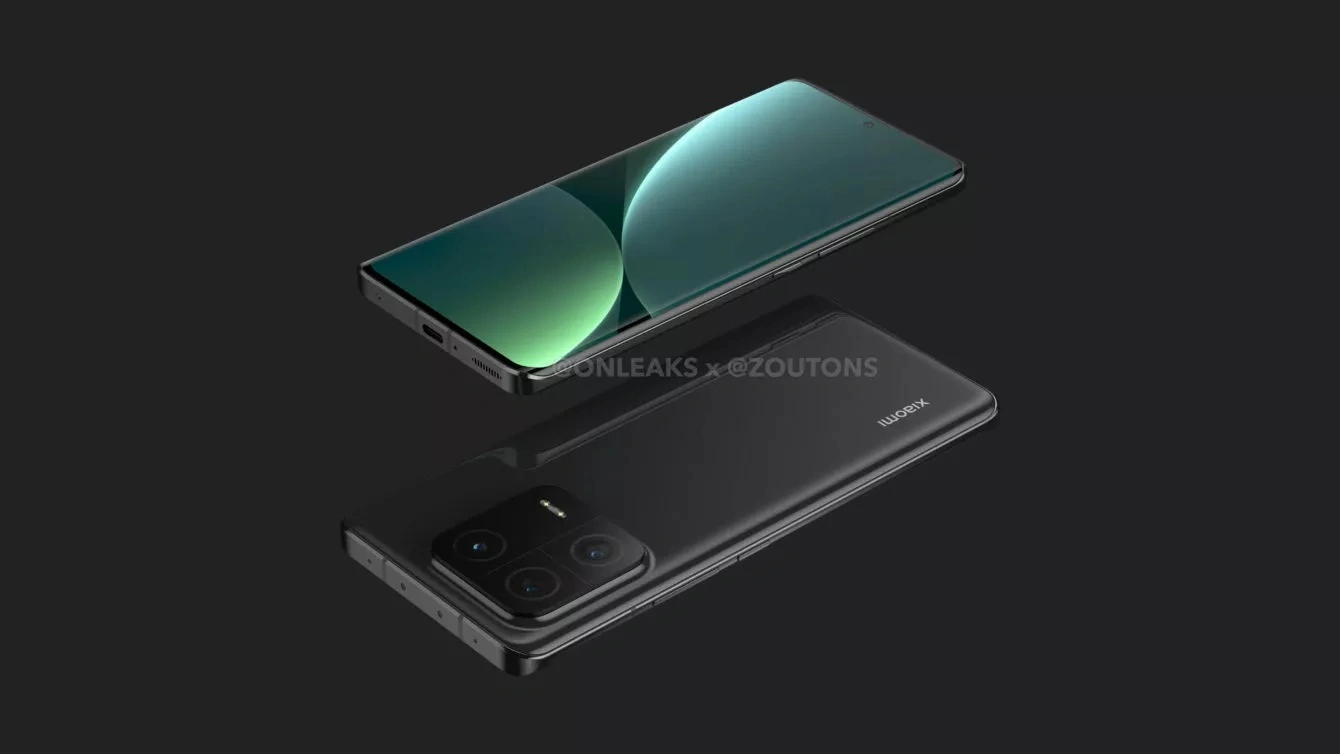 A well-known insider under the nickname OnLeaks has published renderings of the new flagship smartphone Xiaomi Mi 13 Pro, which should be released in November this year.

It is expected that the Xiaomi Mi 13 series will be equipped with the flagship Snapdragon 8 Gen 2 single-chip system. Judging by the renders, Xiaomi Mi 13 Pro will receive a large protruding main camera unit, which will house three image sensors.

The images also show a side-curved display with a central cutout, the screen diagonal is rumored to be 6.7 inches.

Earlier it was reported that the smartphone will receive a Samsung 2K E6 screen and a narrower frame than the previous generation. It will be equipped with a 1-inch image sensor, just like the Xiaomi 12s Ultra.