This is what the Samsung Galaxy S23 looks like. Published high-quality renders of the future flagship Samsung 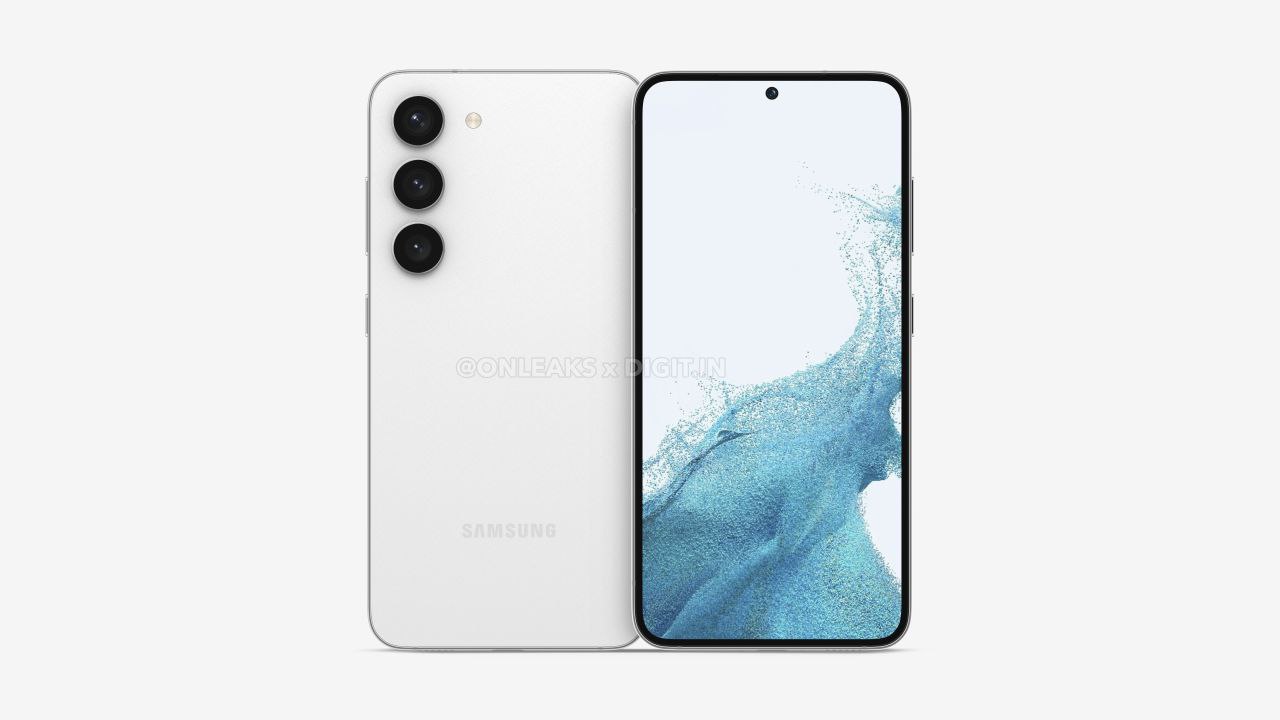 For the first time, high-quality renderings of the future Samsung flagship, the Galaxy S23, have been published on the Web. Until now, rumors have been saying that the phone will not change much, and it was about its appearance. In reality, the main camera looks different.

The Galaxy S23 will have three separate lenses – the island camera is clearly peeped at the current Galaxy S22 Ultra. But otherwise, apparently, there really will be no differences from the current model. This, by the way, is also indicated by the dimensions: 146.3 x 70.8 x 7.6 mm – they generally correspond to the current model.

It is expected that the Galaxy S23 will receive a Qualcomm Snapdragon 8 Gen 2 SoC (although a proprietary Exynos 2300 may appear in some devices). The device is also credited with a camera with sensors with a resolution of 50, 12 (with an ultra-wide-angle lens) and 10 (with a telephoto lens) megapixels. The front camera will have a 12-megapixel sensor. Possible memory sizes are 8/128 and 12/256 GB.

The Galaxy S23 will also have an under-screen fingerprint scanner, stereo speakers, wireless charging, NFC. Charging power, according to the latest data, will be 25 watts.

Steve Hemmerstoffer, known on Twitter as Onleaks, is behind the leak of these images. He previously published renders of Xiaomi 12 and Xiaomi 12 Pro, Samsung Galaxy S21, Sony Xperia XZ4, Google Pixel 4 XL, Huawei Mate 40 Pro, Sony Xperia 10 III before their official premiere, and all these leaks were subsequently confirmed.