This is what the OnePlus 10 Pro looks like in the first live video. The author captured the layouts in two colors 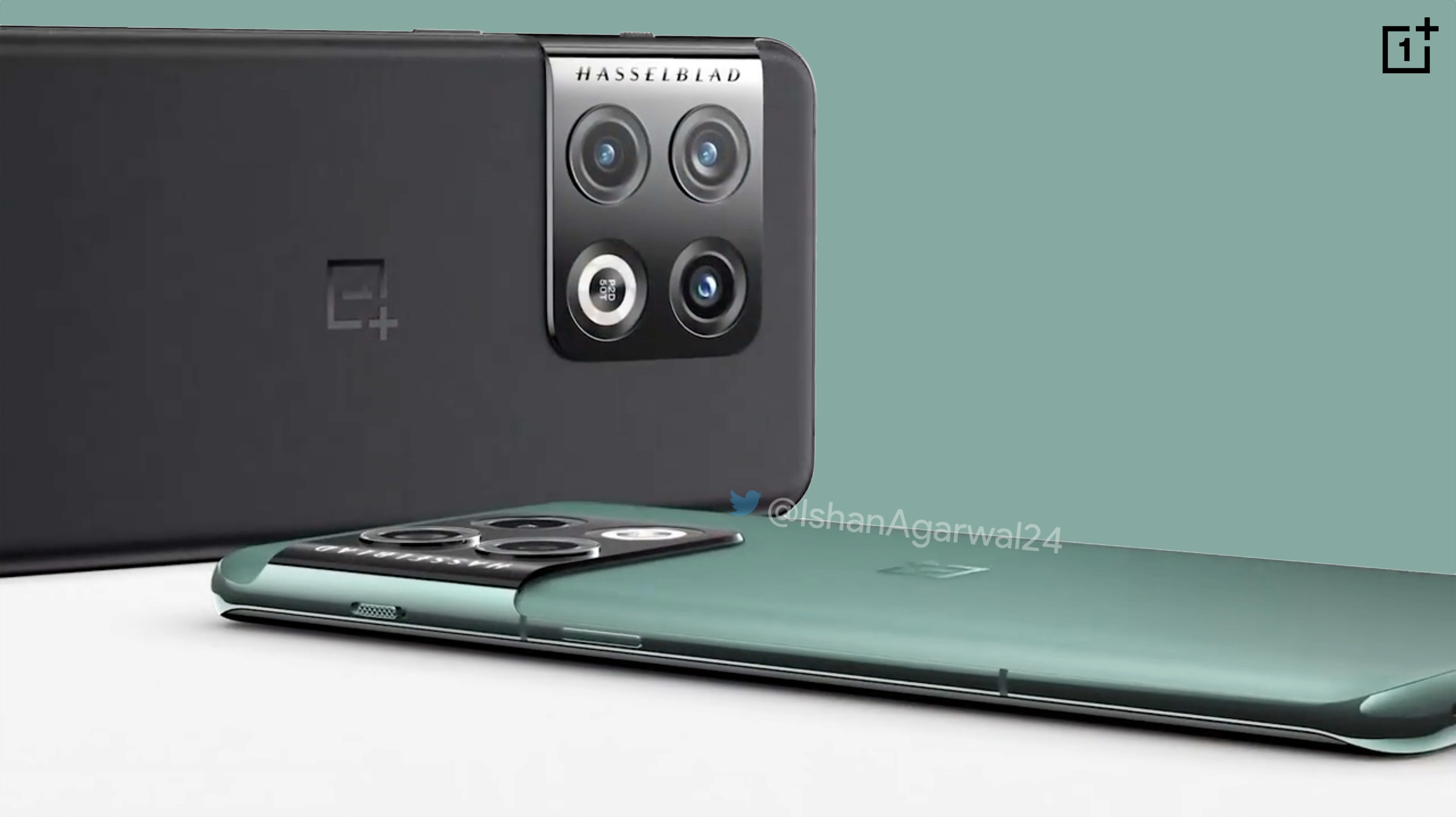 OnePlus already confirmed design its new flagship, we have already heard about its characteristics, and now the first video from the OnePlus 10 Pro has appeared on the web.

The video shows the mockups, but they are on display in a store, so they are probably the official mockups of OnePlus itself. True, at least one says that this is OnePlus 9 Pro, but this is clearly just a mistake.

The video allows you to evaluate the design live, and also demonstrates two colors. However, due to the quality, it is unclear whether the first smartphone is actually blue, or the green color that was shown to us in the official video is so distorted.