This is what the new Redmi flagship looks like. Redmi K50 Pro showed in a protective case 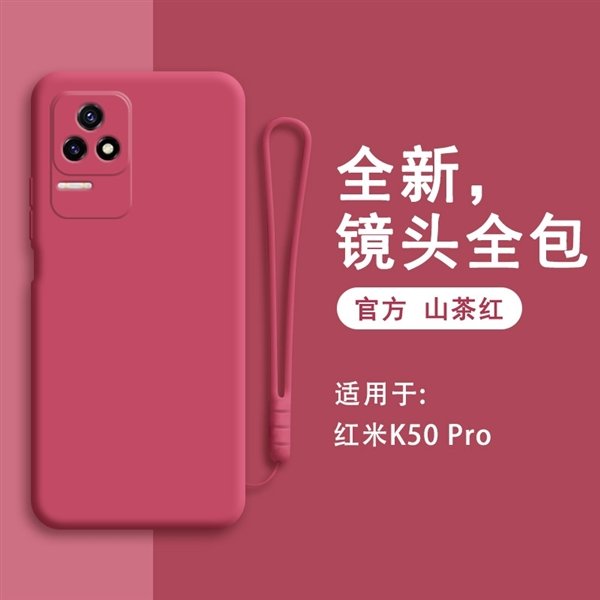 In Chinese online stores, pages with protective cases for Redmi K50 smartphones have already begun to appear. So, the picture below shows Redmi K50 Pro in light burgundy.

This image confirms what was said about the smartphone earlier: the presence of a camera with three modules and side fingerprint scanner – for the latter, a cutout is made on the side face. The camera looks strange due to the third module: it seems as if it has a flash. In fact, the flash is at the bottom, and the three modules will be fully functional.