This is what the new Geely Atlas looks like. Hybrid crossover first shown on live photos 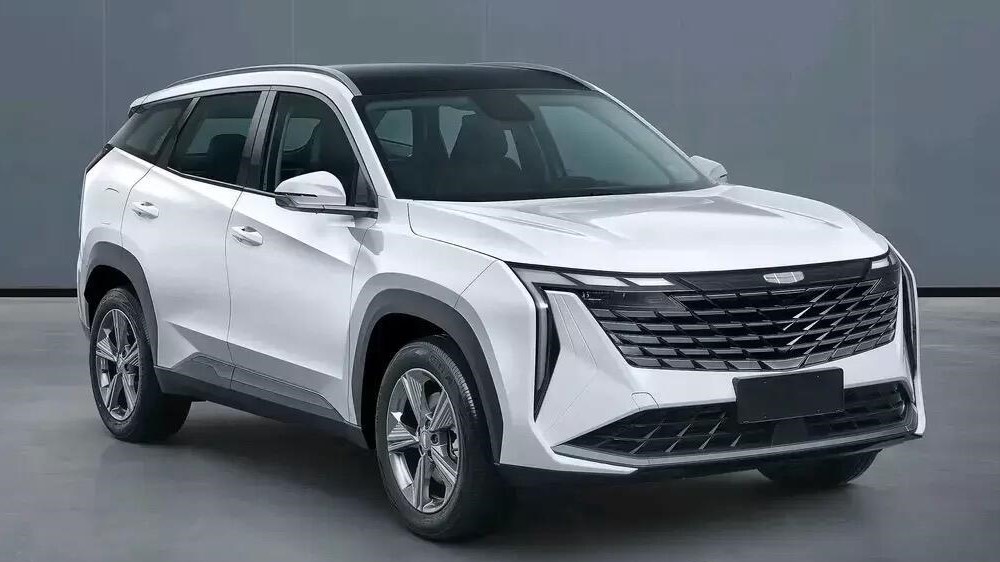 High-quality live images of the Geely Boyue crossover (aka FX11) have appeared on the Web. So the car is called in China, and here it is better known as Geely Atlas. The novelty, apparently, will replace the Atlas Pro assembled in Belarus, but it is not clear when this will happen. Even in China, a new serial Atlas is expected no earlier than the end of this year, and in our country, accordingly, it is unlikely to appear before 2024.

Nevertheless, you can already appreciate the design – the photo was published by the Chinese Ministry of Transport. The novelty looks completely different from our Atlas: the FX11 has an abundance of broken lines and sharp corners. The design of the front part, it is somewhat reminiscent of the current Hyundai Tucson.

The radically redesigned design will be combined with the new CMA 1.5 platform. But, perhaps, even something else is interesting: the new Atlas will be a hybrid crossover. And there is no alternative. The car is assigned a Hi·X powerplant used in other Geely vehicles. For example, in Emgrand L Thor Hi X. This model in purely electric mode is capable of driving up to 100 km, it takes 6.9 seconds to accelerate to 100 km / h, the mileage on one tank is about 1300 km, and the minimum consumption is 3.8 liters per 100 km. Similar parameters can be expected from the new Atlas.