This is what the iPhone 14 might look like with the new cutout live. The photo shows an already released smartphone 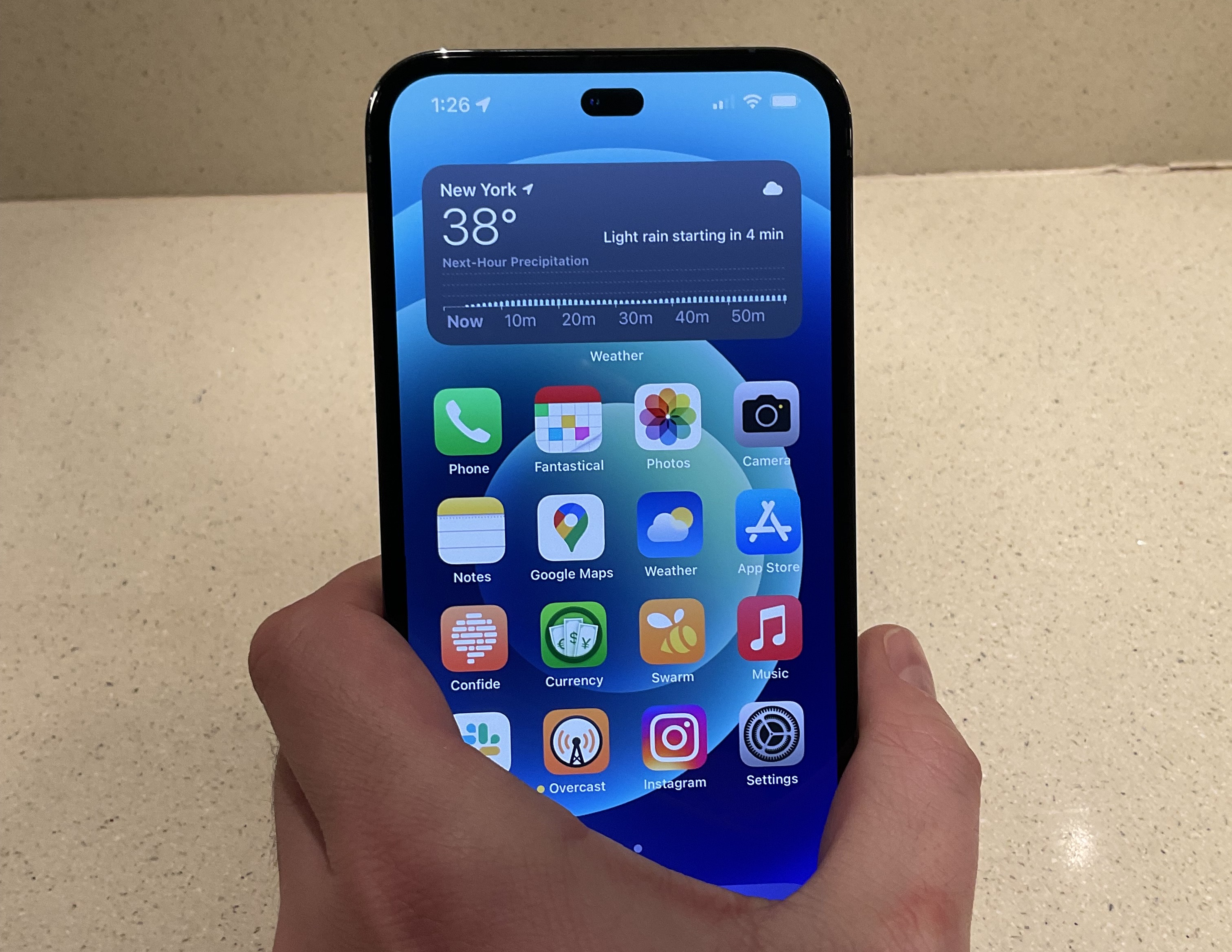 Recall, despite the fact that there are about nine months left before the presentation of the iPhone 14, numerous sources agree on one thing: the bangs will become a thing of the past, and the smartphone will receive an oval cutout for the front camera.

However, Jeff Grossman immediately clarifies that the photo shows an already released iPhone, which he slightly “modified”. He took a screenshot of the screen, setting the image as wallpaper, which is rotated 180 degrees. A black oval is glued to the bottom of the screen, which looks like a front camera.

Earlier it became knownApple will use cutting-edge technology that will allow Face ID sensors to work despite having a glass cover and a screen above it. According to reports, Apple has not experienced any problems with bringing Face ID sensors under the screen: the system works fine.

There will be no mini in the new lineup: the 6.1-inch iPhone 14 will be the cheapest flagship smartphone, followed by the 6.7-inch iPhone 14 Max. There will also be the familiar Pro and Pro Max models.