This is what the GeForce RTX 3090 Ti looks like. Published a photo of the box of the new flagship Nvidia 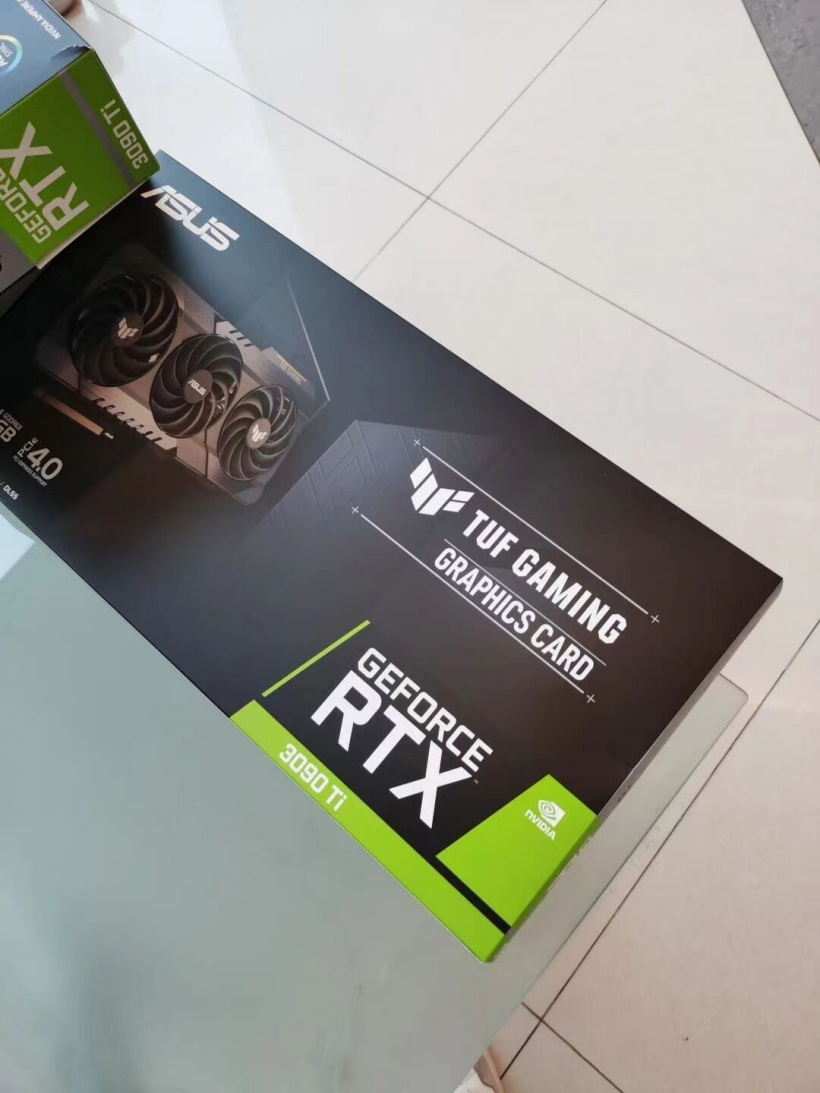 The first documentary evidence that Nvidia is preparing a new flagship model, the GeForce RTX 3090 Ti, has appeared on the Web. The photo below shows the box of this video card made by Asus.

It can be seen that the box is just huge, the video card will not be small either. True, the only thing that can be said about it is that the cooling system uses three fans. In a PC case, such a video card will obviously occupy at least three slots.