This is what the first Snapdragon 8 Gen 1 flagship with a 60-megapixel sub-screen camera looks like. Live photos of the top version of the Moto Edge X30 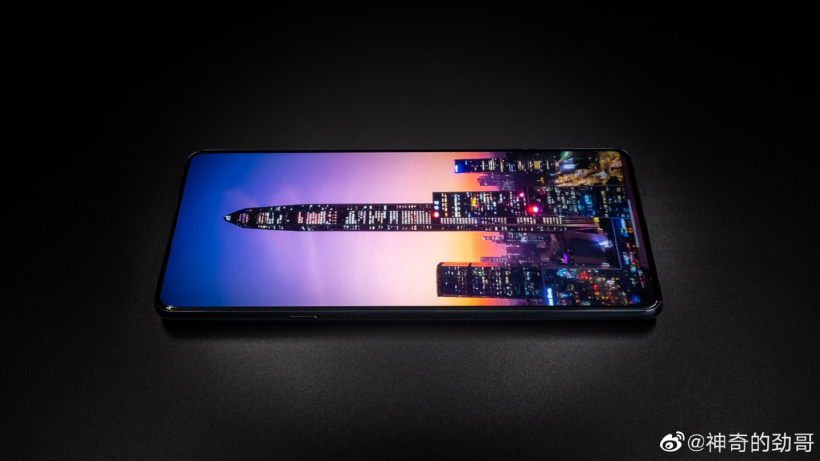 The smartphone is shown in the switched on state, its box is also presented. There is no word on when the new Moto Edge X30 variant will go on sale, but it is unlikely that the commercial release will be delayed for weeks – apparently, Lenovo has everything ready.

From a technical point of view, Moto Edge X30 with an under-screen camera will not differ from the usual Moto Edge X30, presented on December 9 last year. In the configuration of this model, we recall, a 6.7-inch OLED screen, a triple camera with sensors with a resolution of 50, 50 and 2 MP, a 5000 mAh battery with support for 68 W fast charging.