This is what OnePlus Nord 2 looks like for fans of the legendary Pac-Man – even a game unlock. And an amazingly long box 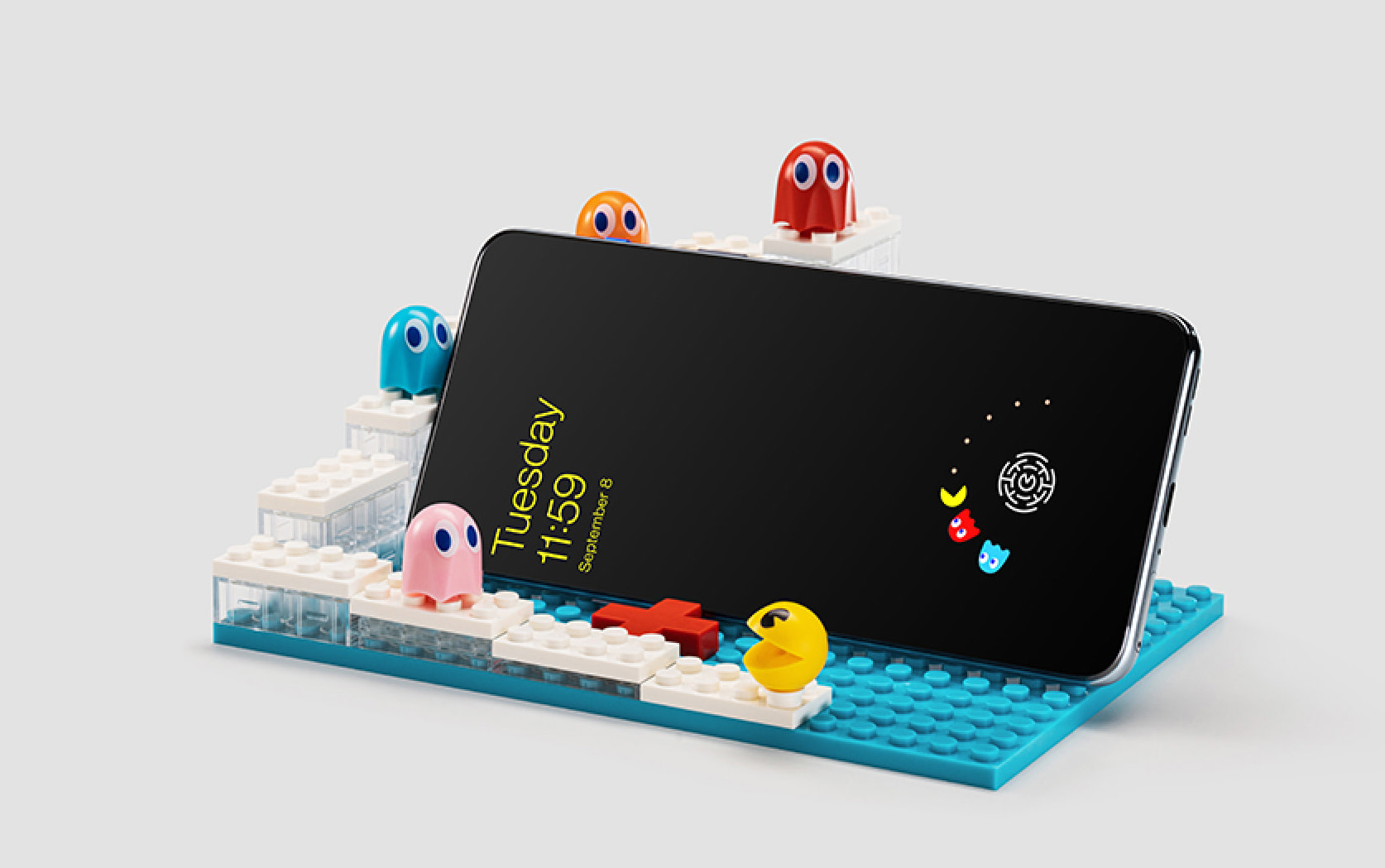 Live photos of a special edition of OnePlus Nord 2 for fans of the legendary Pac-Man and retail packaging have appeared on the network.

Recall the company OnePlus recently announced on plans to soon release a special edition of the OnePlus Nord 2 smartphone in collaboration with Bandai Namco – Pac-Man Edition, in the style of the legendary game… The manufacturer has not yet published an official photo.

The smartphone will receive a glow-in-the-dark labyrinth pattern on the back, a special “gamified” interface and built-in Pac-Man 256 game, as well as special static and dynamic wallpapers, custom animations, camera filters and many other hidden game content.

In the photo posted by the renowned network informant Evan Blass, we see the lock screen and sub-screen fingerprint scanner with the same game animation.

Another informant, Sudhanshu Ambhore, posted a photo of the retail package – the smartphone’s box is unusually long, showing the Pac-Man and OnePlus logos. It is not yet clear what caused this design decision.

The OnePlus Nord 2 Pac-Man Edition will go on sale in India and Europe with 12GB of RAM and 256GB of storage, priced at 529 euros.

The main characteristics will remain, as in the usual OnePlus Nord 2 – an AMOLED screen with a frequency of 90 Hz, a MediaTek Dimensity 1200 SoC, a 50 megapixel main camera and a 4500 mAh battery with support for 65 W fast charging.