This is what Huawei’s first smartwatch that measures blood pressure looks like. Huawei Watch D showed on the render 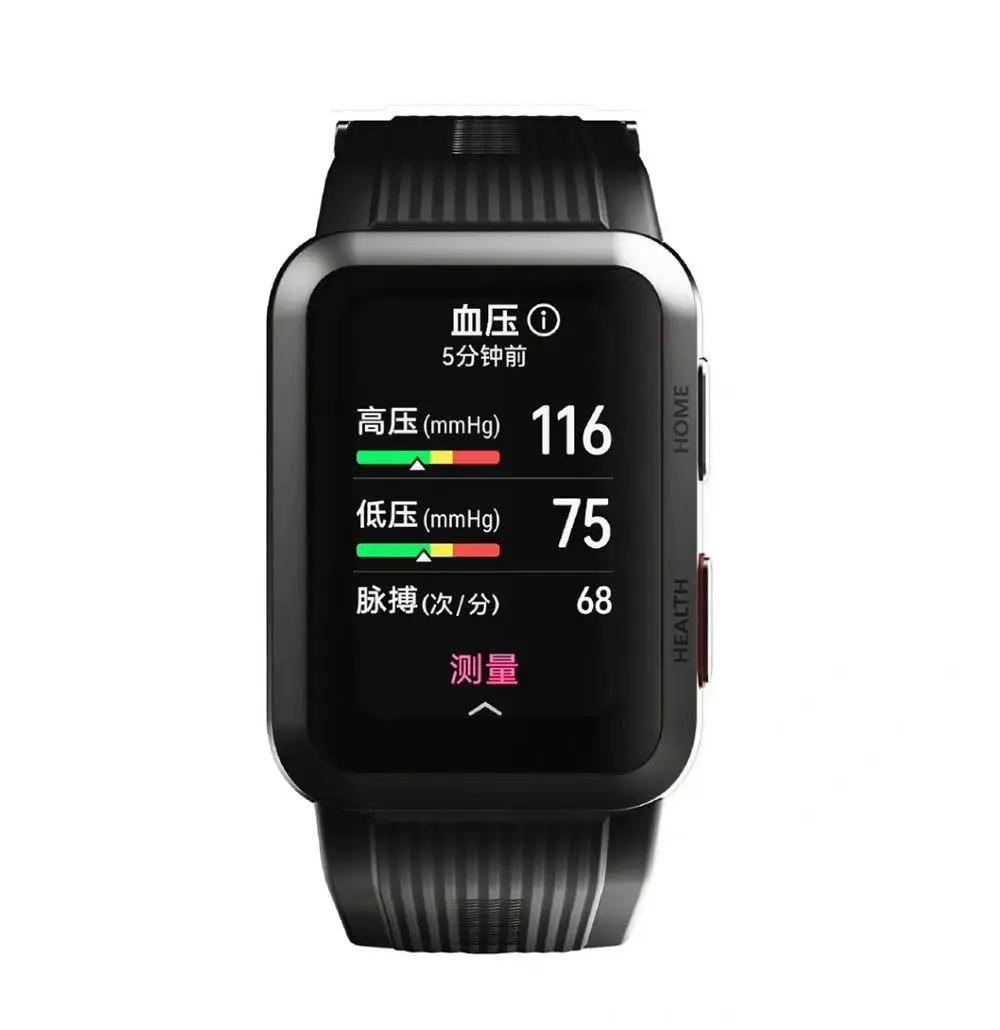 Earlier, Huawei has already said that it is going to introduce a smartwatch with support for blood pressure measurement by the end of the year, and now a render of the device has been published on the Weibo social network.

The render is indicative: it shows the most important thing – the measured blood pressure, and just below – the pulse. This watch will be addressed to those who are much more actively monitoring their vital signs than their progress during training. Otherwise, instead of a dedicated Health key, there would be a button labeled Sport (or something like that).

In terms of design, the new product differs from the current Huawei models, but this is understandable. One might think that the device, along with a heart rate sensor, will receive a function for determining blood oxygen saturation. And if there is also the possibility of measuring the ECG, then Watch D can be called the most functional device available on the market based on the capabilities of monitoring vital signs. By the way, Huawei watches have already learned how to measure body temperature.