This is the world’s most expensive coin, knowing the price will blow your senses 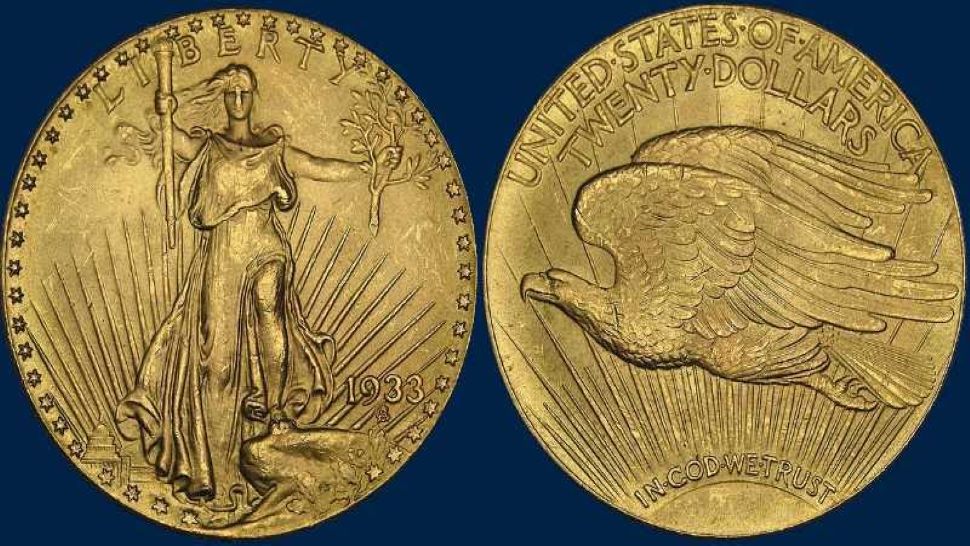 New Delhi: There are many rare things in the world, the price of which amazes you. There are many types of such coins in the world, which remain the choice of antique people. There have been many coins which have made their owners billionaires. Actually, many people are fond of collecting rare things and for this they are ready to pay a big price.

Why is it so expensive?

Why is this coin so valuable? Actually, 1933 Double Eagle is the last gold coin minted in America for the purpose of circulation. Let us tell you that it was only molded in America, it was not even brought into circulation. The then US President Franklin D Roosevelt had banned the circulation of gold coins in the country at that time. And then after that he ordered the destruction of all the coins that were minted. Not only this, only the 1933 double eagle specimen was legally approved for private ownership by the US government. Sotheby’s has dubbed the 1933 Double Eagle the ‘Holy Grail of Coins’.