This is the very first flagship of 2022. Lenovo Legion Y90 Coming January 1st 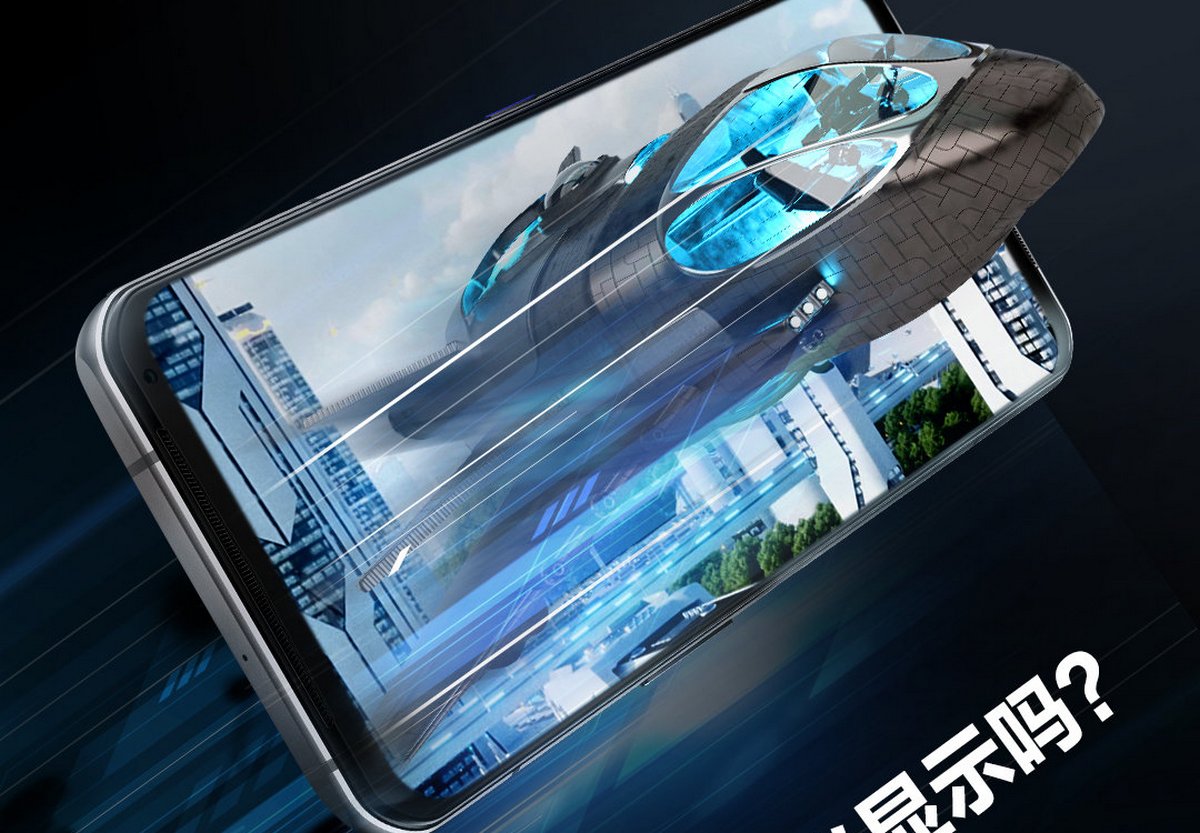 The first week of January 2022 is going to be quite busy in the mobile industry. We already know that Realme, Vivo and Xiaomi will present new smartphones on the 4th, 5th and 6th respectively. Now Lenovo has announced that it will be announcing a new flagship on January 1st.

Lenovo’s next gaming smartphone is called the Legion Y90, and the company has revealed several characteristics of the phone’s display. The Lenovo Legion Y90 will feature a 6.92-inch E4 AMOLED screen with 144Hz refresh rate and 720Hz sampling rate. The panel supports high dynamic range HDR.

In addition, the manufacturer confirmed that the smartphone is equipped with two air cooling fans at once. It is also reported that the Legion Y90 can play games at 120 frames per second and not heat above 39 ° C.

The poster also shows that the smartphone is equipped with a front camera, which is built into the upper display frame.

Details about smartphones should appear before the announcement.