This is the next generation Volkswagen Tiguan. A novelty without camouflage was seen on public roads 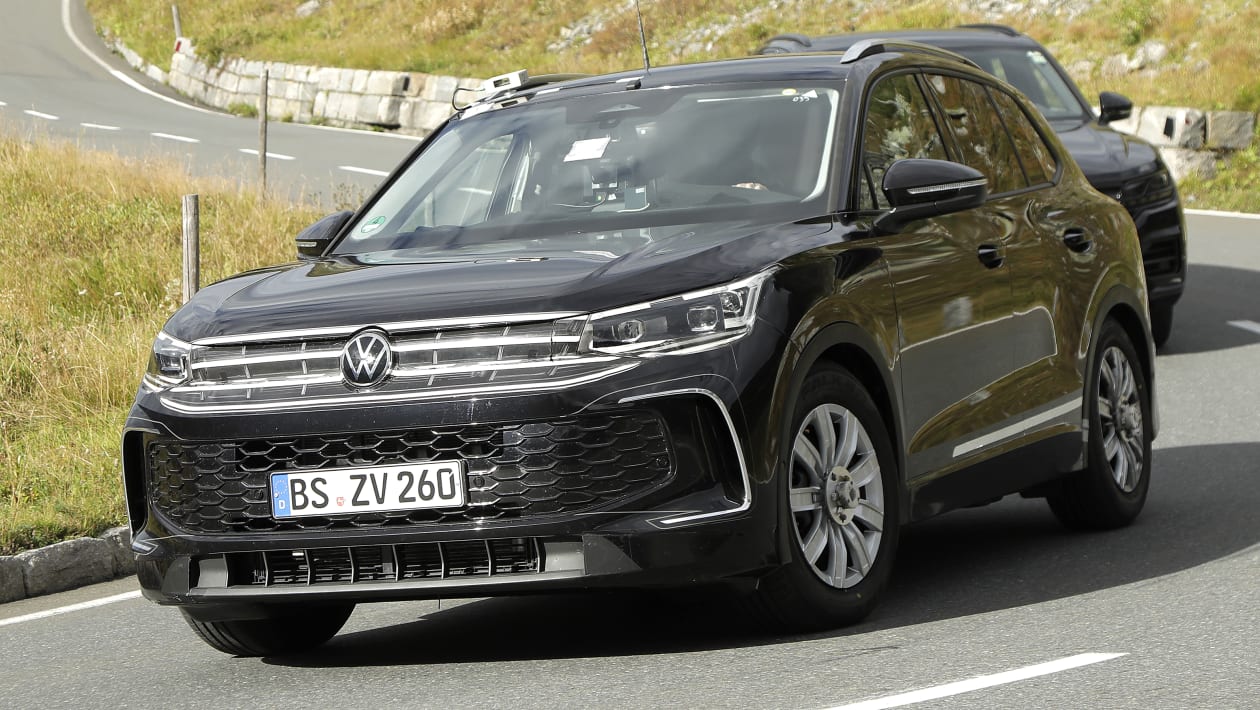 It is expected that the new generation will become larger in size, which will provide the basis for the emergence of a seven-seat version. The design will refresh the new bumpers, headlights and lights with a different “stuffing”, as well as a new radiator grille, the upper part of which will be closed, and the lower one will become a huge air intake for ventilation of the engine compartment.

The third-generation Volkswagen Tiguan will be built on the MLB Evo modular platform, which will allow it to be equipped not only with gasoline and diesel engines, but also with hybrid power plants. The latest Volkswagen Golf, as well as the current Audi A3 and Skoda Octavia, taught the same platform.

The basic version will be equipped with a 1.5-liter gasoline engine with 150 hp. Also in the lineup will be turbodiesel engines with a capacity of 150 and 200 hp, and the older version can get a hybrid power plant operating according to the “mild” hybrid scheme.”

Presumably, the next generation Volkswagen Tiguan could hit the market next year or as early as 2024.