This is the new Tesla Cybertruck: Elon Musk is worried about an electric pickup with a huge wiper 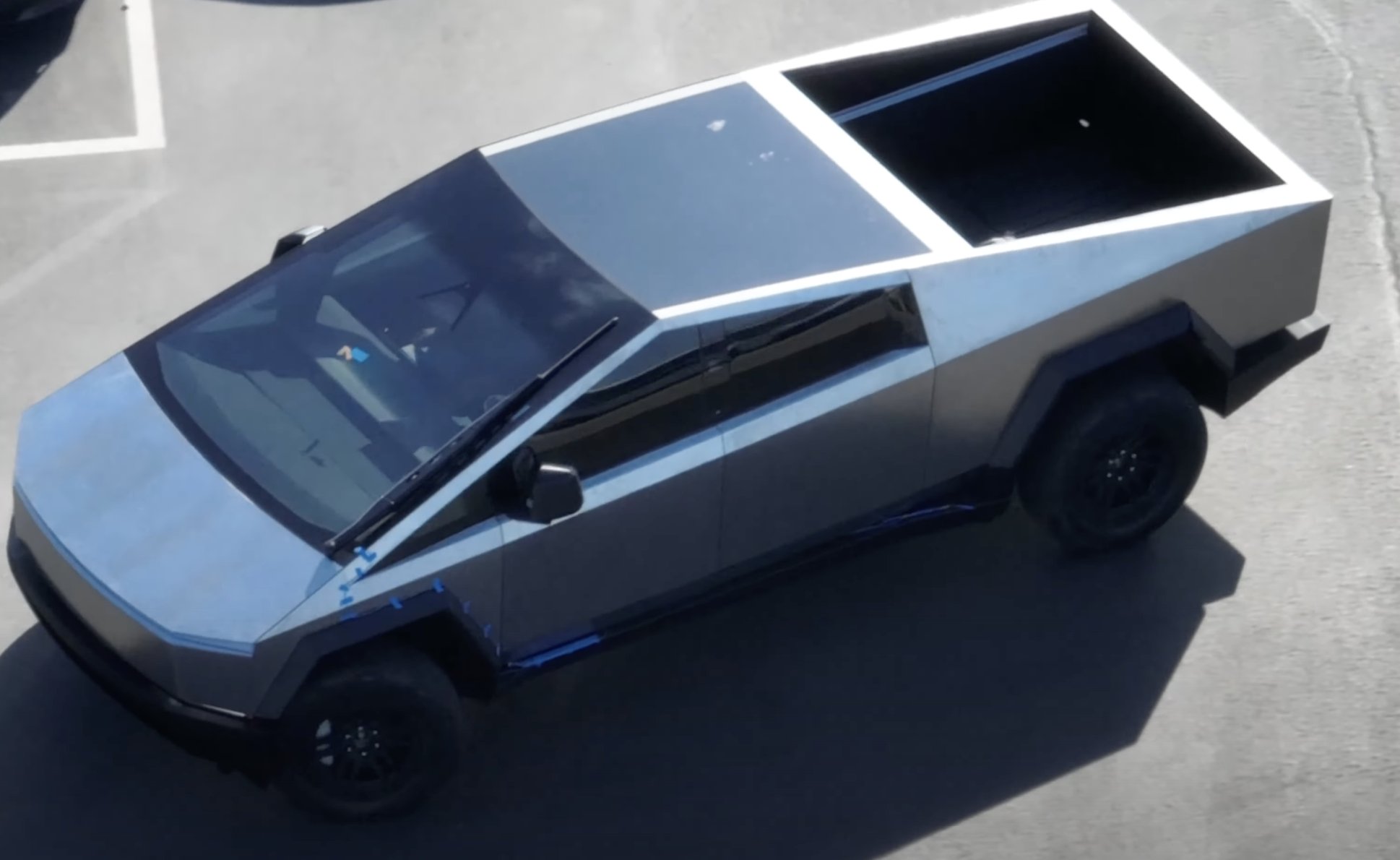 Photos of a new prototype electric Tesla Cybertruck pickup truck were spotted on the company’s test track in Fremont, California. The car was filmed from a drone.

The photos show certain changes, in particular the side mirrors, which were not on the previous versions of the car. We will remind, Elon Musk claimed that cameras will be installed instead of side mirrors.

In addition, a huge wiper for cleaning the windshield from rain and snow catches the eye. Looks very clearly outdated for such a futuristic car, such a wiper would look more appropriate on a truck or bus.

Elon Musk himself responded to comments about the side mirrors and wiper as follows: “By law, manufacturers must supply cars with side mirrors, but owners are allowed to modify their cars. What worries me the most is the janitor. There is no easy solution for him. A retractable wiper that stows into the front of the trunk would be ideal, but challenging. “

Recently founder of Tesla and SpaceX introduced a new version of the electric pickup Cybertruckwhich will offer four electric motors providing independent power to each wheel, as well as each wheel steering and crab mode.