This is the new generation Honda Pilot: the first high-quality images have appeared 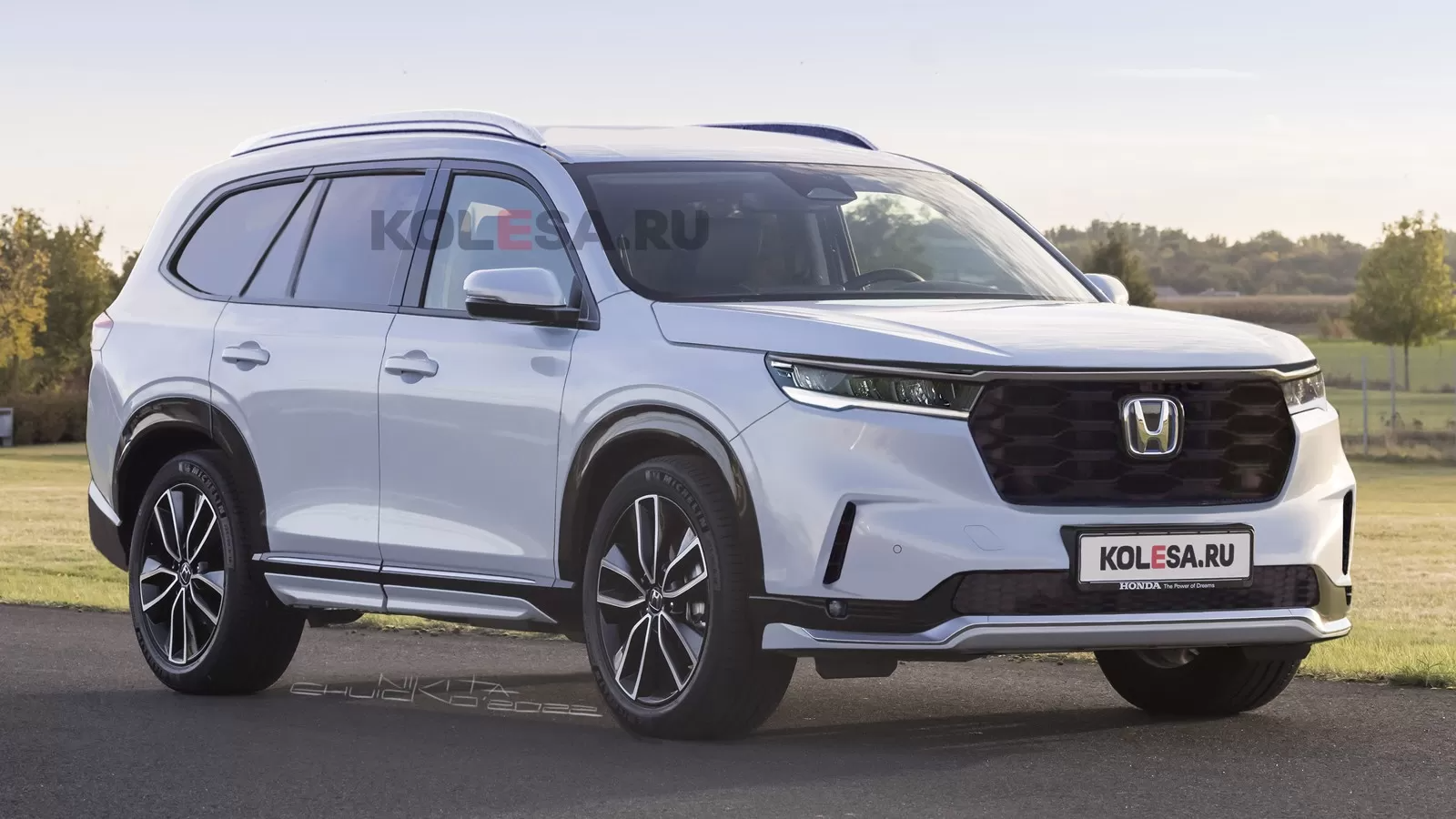 The Kolesa.ru resource published high-quality images of the new generation Honda Pilot crossover, which were created on the basis of fresh spy shots.

According to this material, the new Honda Pilot will receive a large trapezoidal grille, headlights visually combined with it, a more massive horizontal hood and completely new taillights that stretch almost the entire width of the trunk lid.

Salon, presumably, will remain seven-seater, and under the hood will be located a 3.5-liter V6 petrol power of 280 hp. from the model of the outgoing generation, which can be associated with a 10-speed “automatic” and endowed with a small electric superstructure.

Honda Pilot is no longer sold in Russia. Last year, the model was bought by 119 people, after which it left our market.