This is the new Chromecast: the first live photos of the device have been published 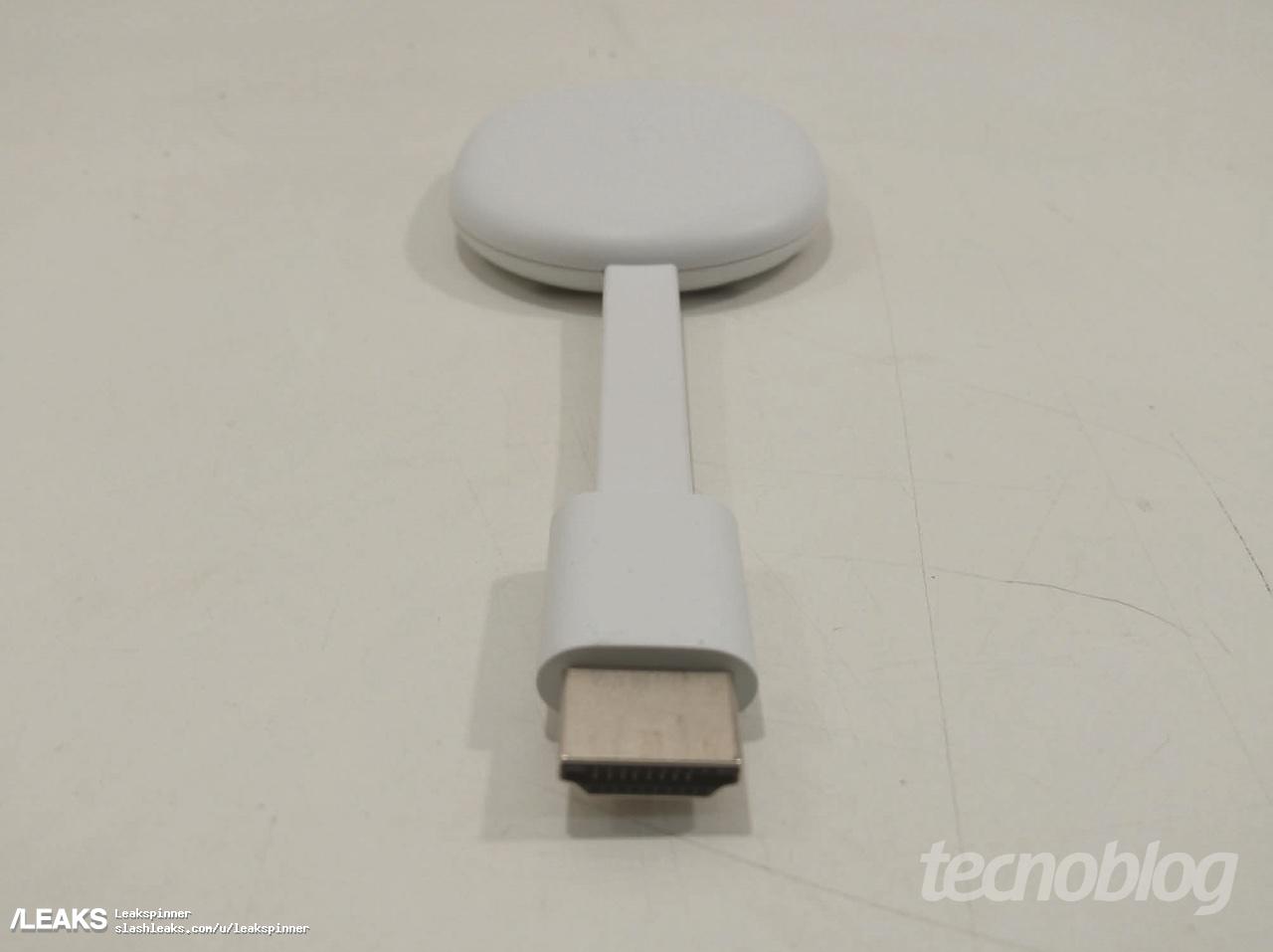 Photos of the new Chromecast player, which has been certified by the US Federal Communications Commission, have appeared on the Web.

Yesterday it became known that the new player will be equipped with an Amlogic S805X2 single-chip system that supports AV1 decoding, but the resolution will be lowered from 4K to 1080p, which clearly indicates a budget-oriented device.

The leaker LEAKSPINNER who posted the images has over 1,400 posts on Slashleaks to his credit, with an 83% confirmation rate.