This is the first Lada electric car: the engine is located under the hood, the batteries are in front and behind 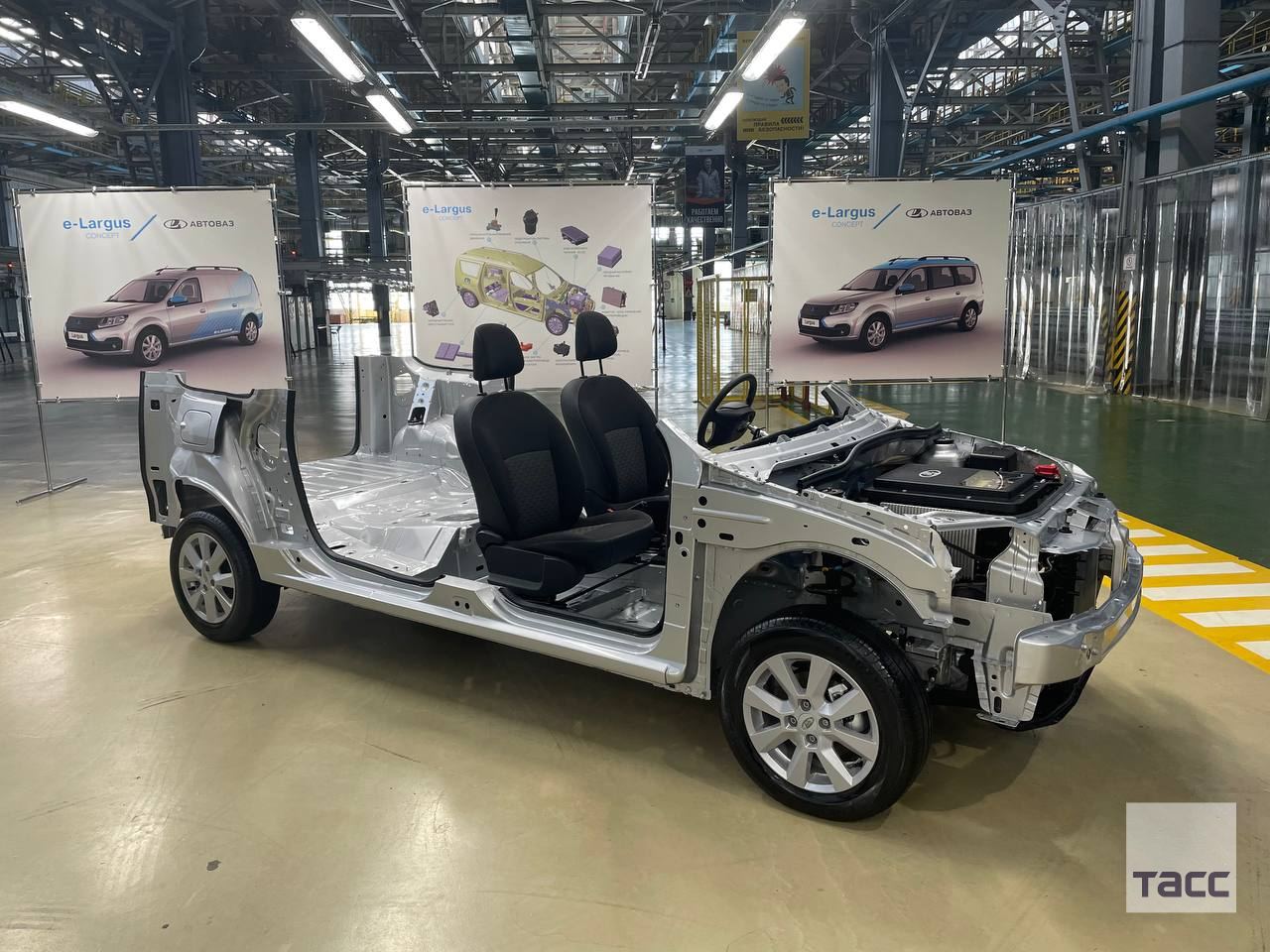 What already reported, AvtoVAZ introduced a fundamentally new electric version of the popular Lada Largus van, which was called Lada e-Largus. The car will be produced at the Lada-Izhevsk plant.

Now we have real photos of the Lada e-Largus prototype, as well as other images that were shown to journalists. We see that the battery packs will be mounted front and rear. The electric motor will also be located under the hood, as in conventional cars with an internal combustion engine. The charging port will be located on the back right.

As a reminder, regular station wagons and vans Lada Largus are produced at the AvtoVAZ production site in Tolyatti, but due to a shortage of components caused by a break in supply chains, their production was suspended in March. Currently, the enterprise is preparing for the production of a limited batch of Lada Largus, the volume of which will be at least 1800 units. The cars will be assembled from components previously accumulated in the company’s warehouses. Lada Largus will be the third model, the production of which will be launched by AvtoVAZ after the withdrawal from the shareholders of the French company Renault.

Details about the project will be made public later.