This is Salman Khan’s bulletproof Toyota Land Cruiser, know what is special about this car 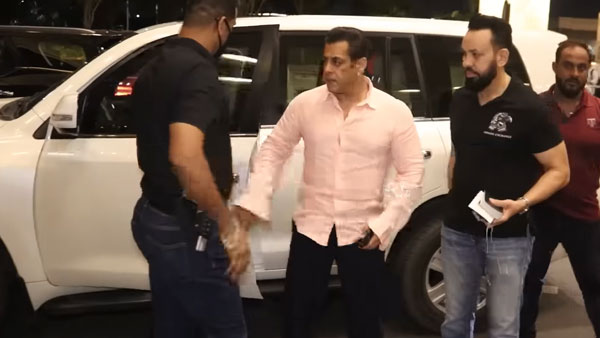 For your information, let us tell you that Salman Khan and his father have received threats many times. After the threats, Salman Khan has started using a bulletproof car. Where Toyota has already launched the all new Toyota Land Cruiser LC 300 in the international markets.

At the same time, it has not yet officially reached the Indian market. Salman Khan’s new bulletproof Toyota Land Cruiser is also the last-gen model. Interestingly, unlike many other German manufacturers such as Mercedes-Benz, BMW and Audi, Toyota does not officially sell armored vehicles.

There are several levels of armoring for such an aftermarket job. So we cannot tell you about the safety level of such vehicles. OEM armor vehicles offer factory-rated protection levels like the VR8 and VR9. Such works are done to ensure that onlookers do not know that the vehicle is armored. 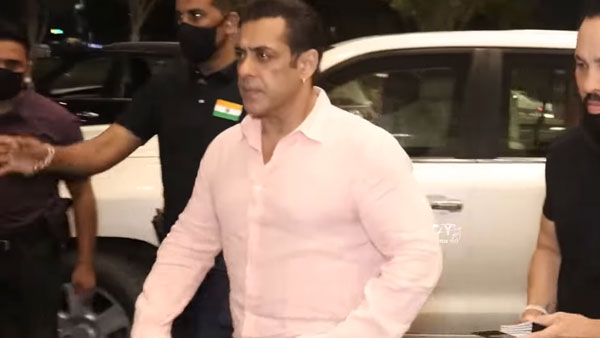 But if you look closely at the windows, the thick borders give away the fact that they are sealed and bulletproof. However, such aftermarket armored vehicles lack power. Since the armor and bulletproof glass are hundreds of kilos in weight, the stock engine certainly feels slow.

Talking about the launch of Toyota Land Cruiser in the Indian market, earlier this year information was revealed that it will be launched in India after about 4 years. The company had confirmed that it may take 4 years to meet the current demand for the 300 series Land Cruiser SUV.