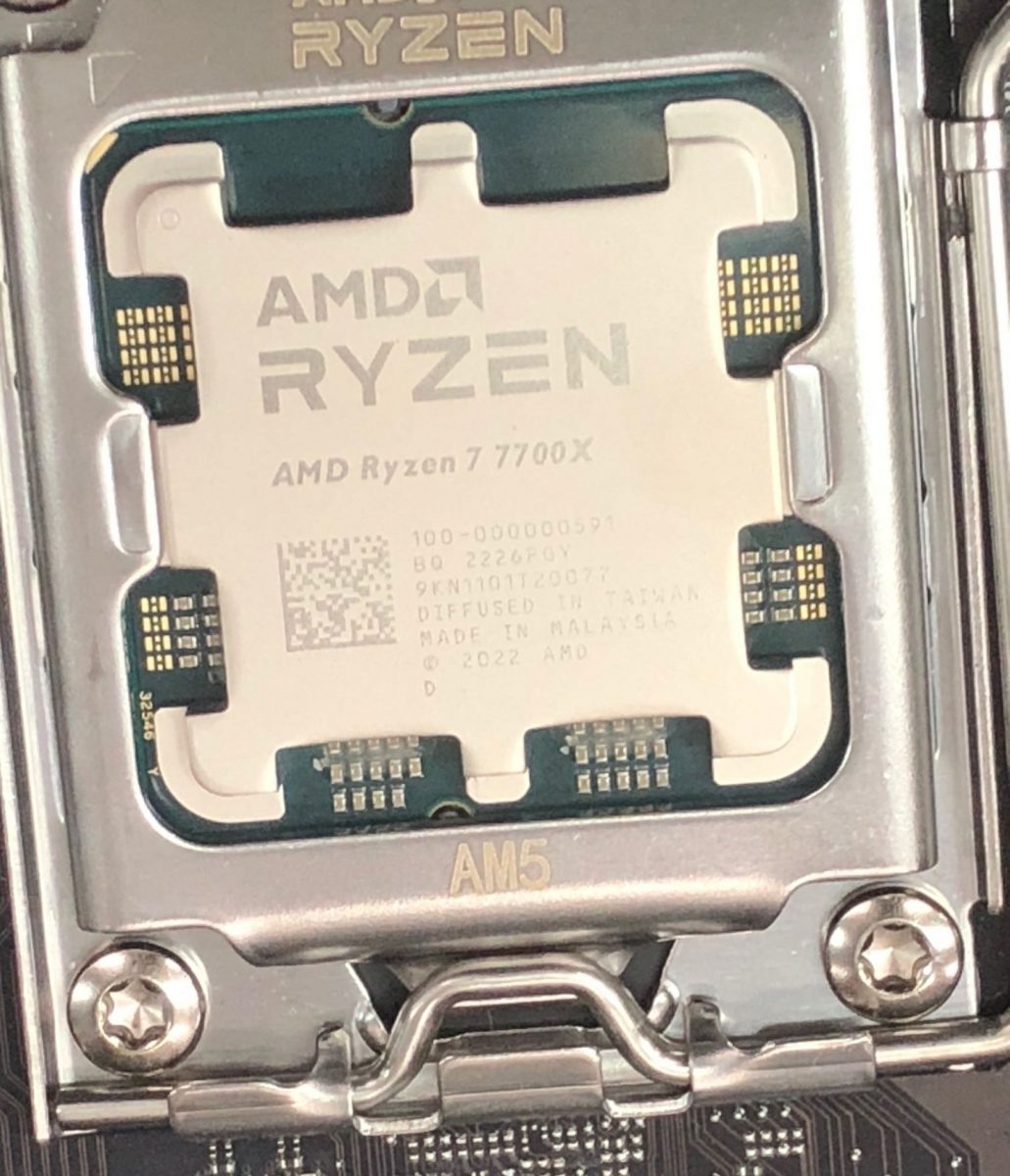 The first photo of the Ryzen 7 7700X processor appeared on the Web, which should submit August 29and it will appear on sale, as expected, September 27.

Apparently, the picture shows a pre-sale version. Perhaps this is one of the copies for media reviews.

The Ryzen 7 7700X is an octa-core SMT capable CPU up to 5.4GHz with a TDP of 105W. According to leaks, such a processor will cost about $ 300, that is, it will not rise in price relative to its predecessor at the start of sales.