“This is one of the best satellites in the world and a significant scientific achievement.” Head of the Belarusian Academy of Sciences on the new Belarusian-Russian satellite 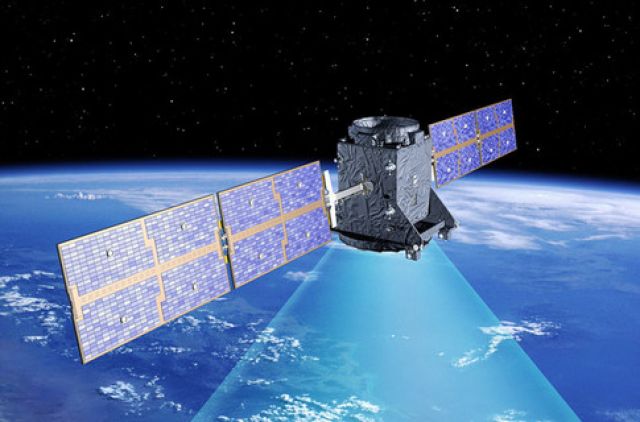 Chairman of the Presidium of the National Academy of Sciences (NAS) of Belarus Vladimir Gusakov announced that the new Belarusian-Russian satellite will be ready by the end of next year.

“It is assumed that the satellite will be completely ready by the end of next year. Now enterprises have been given the task of preparing filming equipment and component base.Gusakova said. According to him, we are talking about creating the latest satellite with a resolution of 0.35 m when shooting from space. “This is one of the best satellites in the world and a significant scientific achievement. Draft design developed, agreed and approved, agreements were signed– said the head of the Belarusian Academy of Sciences. – Also during the visit of the head of state to the Russian Federation [в апреле] we separately agreed on the nuances and questions on cost, equipment and terms”.

Gusakov noted that the equipment and software will be of Belarusian production. According to him, Roskosmos has a very strict schedule for launching satellites, including manned rockets. “It’s hard to get into this schedule, but we were told it wouldn’t be a problem, – said the head of the National Academy of Sciences. – Belarusian satellite will depart [в космос] together with the Russian.

The operating Belarusian satellite for remote sensing of the Earth since its launch in 2012 has been operating in a joint Russian-Belarusian orbital constellation. Its initial service life was designed for five years, but later the life of the satellite in orbit was extended until 2025.