This is not even the Galaxy S22. OnePlus 10 Pro among the first to receive a stable version of Android 13 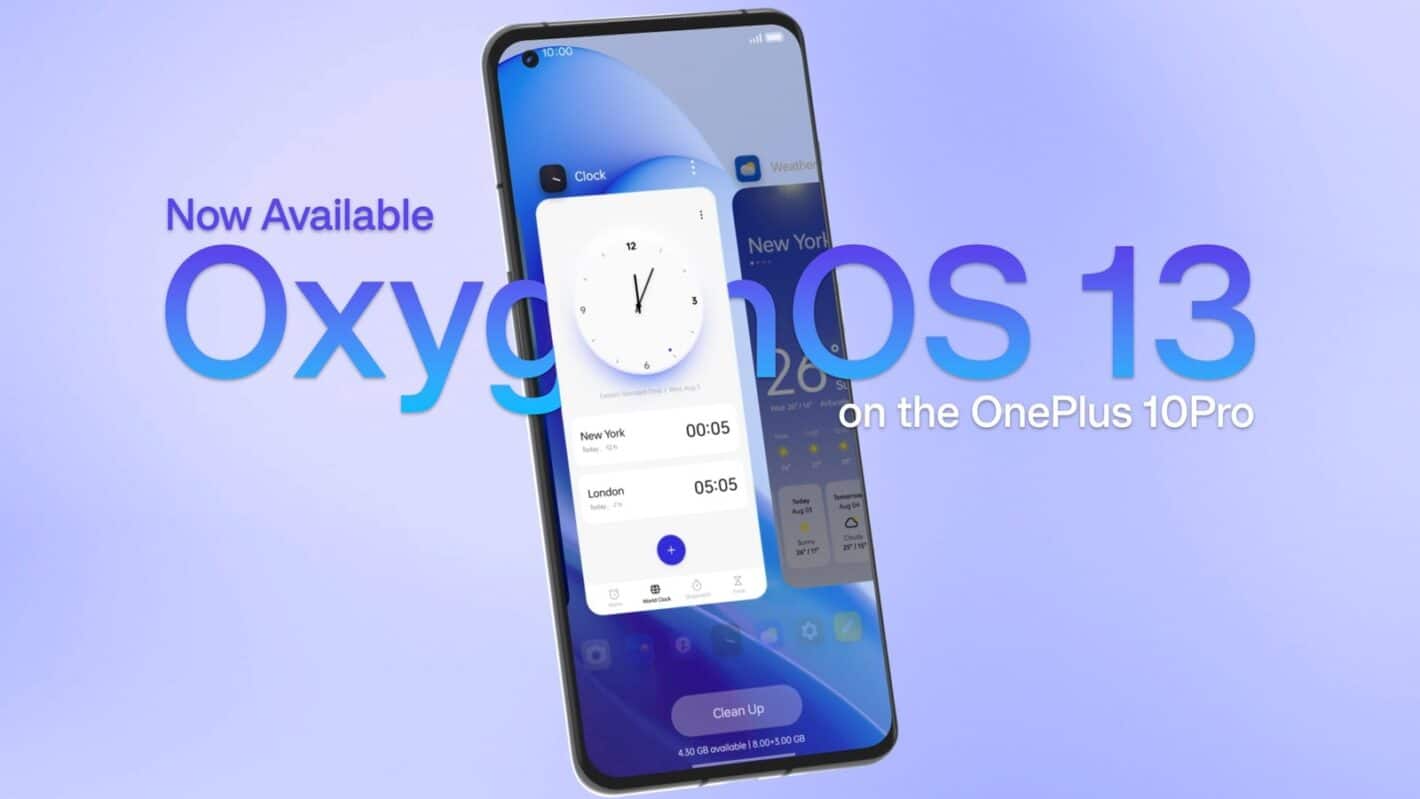 OnePlus has released the stable (i.e. final) version of Android 13 for its flagship OnePlus 10 Pro. The company did it very quickly: the premiere of OxygenOS 13 based on Android 13 took place in August, the first beta version appeared a week later, and now, after only a month and a half, the company has released stable OxygenOS 13 for OnePlus 10 Pro. The firmware is currently only available to participants in the open beta testing program, but soon all OnePlus 10 Pro users will receive the corresponding over-the-air update.

In terms of the release speed of Android 13 for its flagship, OnePlus bypassed both Xiaomi and Samsung – the corresponding firmware for Xiaomi 12S and Samsung Galaxy S22 are still in beta versions. True, OnePlus is known for the fact that it often releases problematic firmware, and this time the situation may repeat itself.

As for the innovations in the final OxygenOS 13, there are a lot of them: performance is optimized, the HyperBoost GPA 4.0 “game engine” has appeared, which allows you to “stabilize the frame rate and balance performance and power consumption in key scenarios”, the Always-on Display mode has been optimized, security has been improved.