This is not a foreign SUV, Renault’s new Duster, cheap looks and features 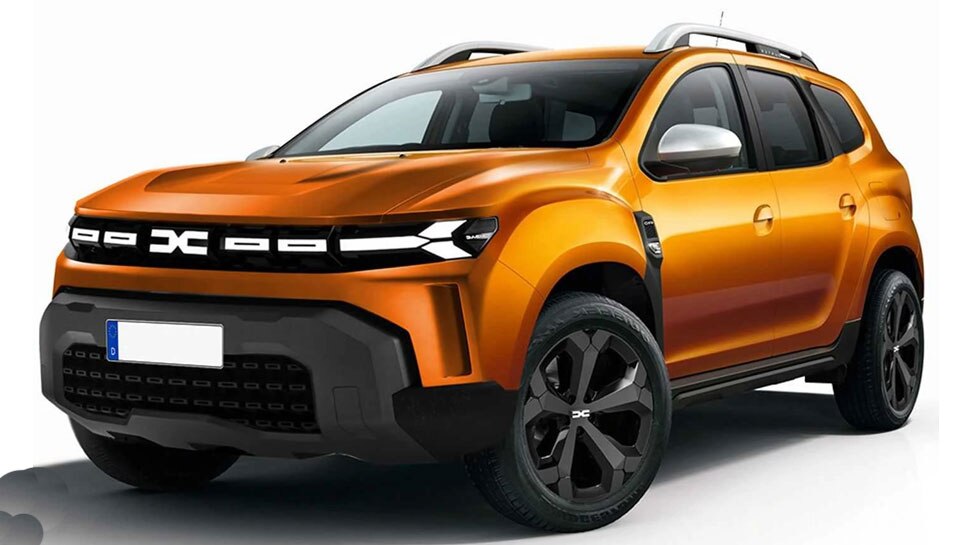 New Delhi : Renault started the midsize SUV segment with the Duster in the Indian market. However, according to the competition, the company could not give huge changes to the Duster and this is the reason why Renault lagged behind in terms of sales. Now if the company has to hold on to the market, then it will have to make a strong comeback with the new generation Duster, the company is also potentially working on it and can bring a car built on the new CMF-B platform to India. This car is very attractive to look at and if launched at the right price, it can create a stir in the midsize SUV segment.

After almost a decade, the company is going to stop the production of Duster in India. Now the Duster that the company is working on will be a brand new car and with it will be given today’s technology that the customers want. It is expected that on the lines of Duster, the new generation car will also be kept economical and with it a lot of new features will be given. It is also being speculated that the new Duster will come with a hybrid system which will make it economical in terms of fuel as well.

Renault is not only emphasizing on making the new generation Duster economical, but it has also come to the fore to give it the style of the current Duster. The new Duster will come with a lot of modern features that will be able to compete with the rest of the competing cars. It has been learned from company sources that the company is also considering bringing a new generation model in our market to replace the existing Duster and considering the increasing demand in the midsize segment here, the company can bring it to India. Let us tell you that till now the company has sold more than 1 lakh Dusters in the country.